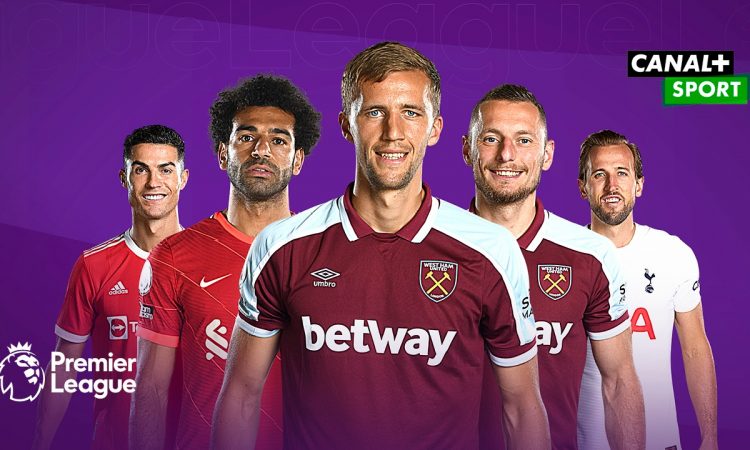 Canal+ has reached sublicencing agreements with a trio of operators in Slovakia and the Czech Republic to carry the English Premier League.

Ahead of the new season, Canal+ has confirmed deals with Slovak Telekom, DIGI Slovakia, and T-Mobile Czech Republic to broadcast all 380 matches on a newly created Canal+ Sport channel.

The three year deal will give viewers in Slovakia and the Czech Republic access to more than 1,000 exclusive football broadcasts.

CEO of SPI International, which is now a part of Canal+ Group, in charge of B2B distribution of Canal+ products within the territory, Berk Uziyel said: “The Canal+ brand will debut in the Czech and Slovak market with great strength. Our partnership with Slovak Telekom, DIGI Slovakia and T-Mobile Czech Republic will allow more viewers to access great content from the English Premier League in addition to our existing viewers in Skylink and Freesat.

“Canal+ will continue to strengthen its content offering, as we will further enhance it with the additional products bundled from SPI and its distribution by partnerships, allowing viewers to enjoy great products. Ladislav Řeháček and his team has done great work to create Canal+ Sport which has top quality productions that will elevate the viewership experience of the English Premier League. We thank all of our partners with whom we’ve collaborated for this agreement.” 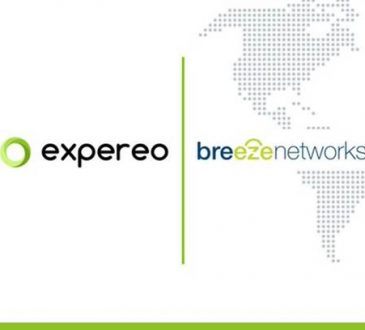 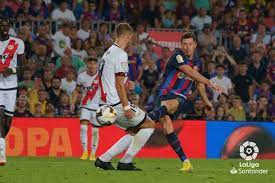 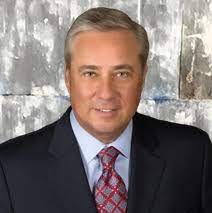 Nexstar To Acquire Majority Control Of The CW

admin7 hours agoAugust 16, 2022
23
By Stuart Thomson US local broadcasting group Nexstar Media Group is to acquire a 75 per cent majority stake in... 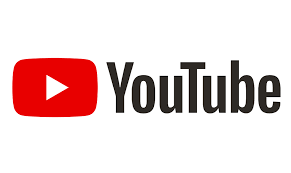