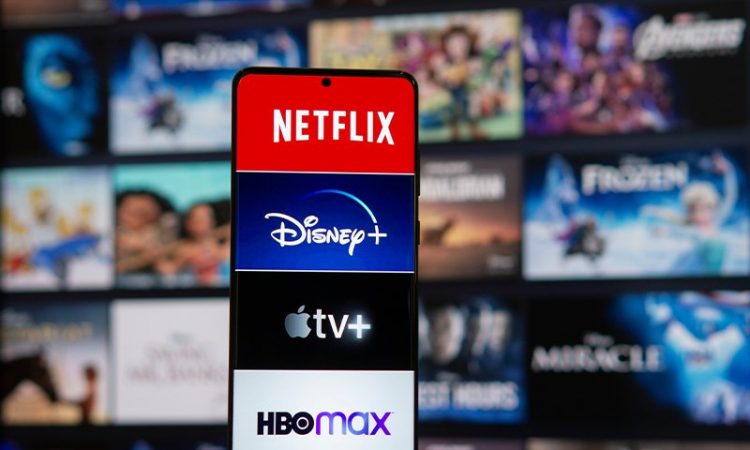 The ANC has proposed that South Africa develop a governance framework that allows domestic broadcasters to compete on fair terms with big international players like Netflix, Disney+, and Amazon Prime Video.

This includes regulations on local content requirements, licensing and taxation.

ANC stalwart Khumbudzo Ntshavheni reported the party’s position on the issue at a media briefing during its policy conference over the weekend.

Ntshavheni serves as South Africa’s communications minister but emphasised that she was not appearing in her capacity as a member of President Cyril Ramaphosa’s cabinet.

She said she is considered a media and ICT expert within the party and acted as rapporteur for the commission that discussed the ANC’s policies in these domains.

Ntshavheni gave her feedback on the ANC’s proposed governance framework in the context of a suggestion that the SABC must provide a South African history channel.

This channel would also develop educational programming about the African continent’s history.

“Streaming services will not provide us with that,” Ntshavheni stated.

Ntshavheni said that South Africa couldn’t have international competitors in the domestic broadcasting industry that don’t pay tax, have no licence requirements, and no local content obligations.

She said the European Union and the United States have successfully regulated video streaming services.

“We must do the same in South Africa,” said Ntshavheni.

Netflix announced in March that it would invest over R900 million(US$53.56million) in four South Africa-based productions over the next two years. These include one international and three local productions, filmed in South Africa in 2022 and 2023.

Netflix has already produced and acquired numerous South African titles for its platform.

This year, it has already released the films Silverton Siege, Collision, Amandla, and Jewel. Netflix also released the limited series Justice Served and Savage Beauty, and the stand-up comedy special, Only Jokes Allowed.

Last year, Netflix released South African productions such as the award-winning documentary My Octopus Teacher, I am All Girls, and Loyiso Gola’s comedy special Unlearning.

It also launched a new season of the popular show Blood & Water, and announced that another is on the way.

The action show was co-produced by Anele Mdoda, Paul Buys and Frankie Du Toit through their company Rose and Oaks Media.

Amazon Prime Video also has a slate of Afrikaans films and shows on its platform, which appear to be mainly acquired from Namibian production companies.

Although MultiChoice and the ANC agree that South Africa should impose regulations on streaming services, the governing party also has DStv in its crosshairs — particularly SuperSport.

In a policy discussion document issued ahead of the ANC’s conference, the party said sporting bodies should not sell broadcast rights exclusively. It also said the SABC should broadcast all sports of national interest.

In a separate matter, the SABC lodged a Competition Commission complaint against SuperSport in July over sub-licensing restrictions that blocked the state-owned broadcaster from showing matches on satellite and online streaming services.

adminSeptember 27, 2022September 27, 2022
By Paul Bond Every dramatically new technology, from cryptocurrency to drones to artificial intelligence, poses a regulatory challenge. Governments must...