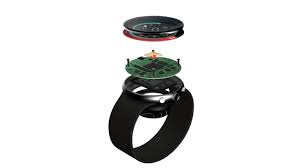 Last week, Qualcomm unveiled the latest additions to its suite of wearable platforms, Snapdragon W5+ Gen 1 and Snapdragon W5 Gen 1. As Pankaj Kedia, senior director and global head for Qualcomm’s smart wearables and shareables audio segments, told RCR Wireless News, this launch is “leaps forward” from what the company has done previously in the category of wearables.

He explained further that Qualcomm “changed everything” about its wearable chipsets. The W5+ Gen 1 and Snapdragon W5 Gen 1 were purpose built for wearables were designed “from the ground up.”

As Qualcomm’s wearable team went about this redesign, it had three focus areas, according to Kedia: Make it as low power as current technology allows; enable an elevated user experience; and make the form factor it smaller and sleeker.

“If you’re going to wear your smartwatch 24/7, it better have good battery life [and] it better look good,” he said. “That has sort of been our source for inspiration as we’ve invested in the category and build the [latest] platform.”

‘A picture is worth a thousand words’

“Green means new,” Kedia said, indicating the image below, which details the elements that were designed and built specifically for the new platforms. Spoiler: It’s all of them.

“A picture is worth a thousand words,” he added.

When it comes to that first focus area — battery life — Kedia claimed that Qualcomm “rewrote all the rules at every level.” At the transistor level, for example, the company is using 4nm-based system-on-chip and 22nm-based highly integrated always-on co-processor. On the system on chip (SoC) side, it developed a concept of a hybrid architecture, that optimizes battery life based on the realities of how a user interacts with a wearable device.

The 5/95 rule for wearables

“I wear [a smartwatch] 24/7, but I only interact with it, maybe an hour day. When I don’t interact with it, it’s in ambient mode,” Kedia reasoned, adding that Qualcomm called this concept the 5/95 rule — 5 per cent of the time, a user wants an immersive, active experience with a wearable, and 95 per cent of the time, a user is not interacting with the device, and therefore, will want it to be super-low power, while continuing to run certain applications in the background, just as audio streaming or heath trackers.

Specifically, the Snapdragon W5+ platform, which is designed for the main smartwatch market and has both the new SoC and core processor, offers 50 per cent lower power, which, according to Kedia, represents a “new threshold” for battery life. Further, the user can get this extended battery life while experiencing twice the performance and on a platform that is 30 per cent smaller than the company’s previous generation of wearable platforms.

The W5 just has the SoC, not the processor, and targeting secondary markets like kids, enterprise and senior healthcare. However, users will still notice significant improvements in battery life and performance.

In addition, the platforms also incorporate new ultra-low power Bluetooth 5.3 architecture, low-power islands for applications like Wi-Fi and GNSS, as well as low-power states such as Deep Sleep and Hibernate.

“This changes the game,” he summarized. “We are not just launching a chipset; we are launching a whole new experience.” 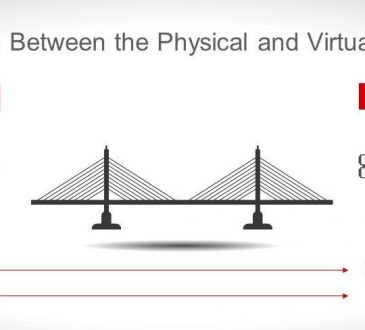 admin4 days agoAugust 12, 2022
33
By Kavit Majithia Electronics giant Samsung claimed to be leading the foldable smartphone market into the mainstream as it unveiled... 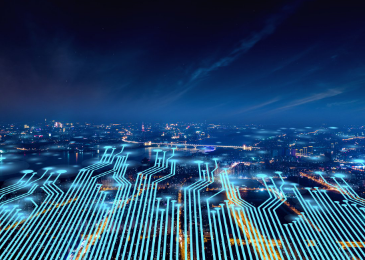 admin1 week agoAugust 8, 2022
35
The provider of analytics, assurance and optimisation solutions to over 300 communication service providers (CSPs) worldwide, TEOCO has announced the... 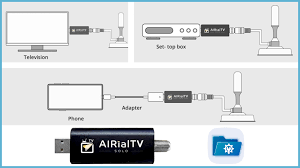 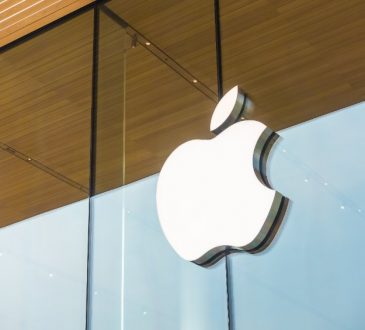