Ten years may sound like a huge amount of time for most people – or even more than enough to set up a new generation of mobile connectivity from scratch, according to some stakeholders. But a new report by North American initiative Next G Alliance indicates that researchers will have to make the most out of this span to realise 6G by the end of the decade.

In this new study, the program’s experts share their vision on candidate technologies and technical requirements to structure 6G, and topics for which more research is needed. Overall, the paper includes 47 technological areas and dozens of sub-topics organised in six main themes. Much to do in less than ten years.

“While many of the innovations presented are starting to be discussed in 5G, they will likely not reach their full potential until 6G. Others represent fundamental departures from previous concepts and architectures,” said ATIS President and CEO Susan Miller.

While you can download the full report here, 6GWorld brings an overview of the paper’s main points.

Even though the publication acknowledges 6G could use several different bands for different situations – including the 300 MHz (lower UHF), since no spectrum has been allocated yet – the Terahertz realm is still the preferred location to unlock 6G’s full potential.

Therefore, finding solutions to make components take advantage of Terahertz frequencies is one of the main challenges according to the Next G Alliance. Semiconductors will be a key element, with materials like Silicon, III-V, Silicon Germanium, and Indium Phosphide in the spotlight.

“Semiconductors will need to be a minimum of three to five times the wireless carrier frequency for realisation of radios with acceptable range, power dissipation, and link margin,” the report states. Antennas, circuits and subsystems, and holographic technologies were also highlighted.

“Radio technologies enable communication between the user equipment and networks. They are the most fundamental and essential part of any wireless system,” the study reads.

Among other candidates, multiple-input and multiple-output (MIMO) is key. “The technology for massive MIMO [in 6G] will be extended into several areas [such as] enhancements aimed at sub-6 GHz bands” and “general enhancements to the important components that enable efficient and effective massive MIMO operation in the existing 5G spectrum bands, as well as in the new upper-mid bands (7 GHz-24 GHz).”

Advanced massive MIMO also promises to change the game, according to the Next G Alliance, as it may raise 6G’s potential to a new level and “is expected to be a key enabler of 6G’s extremely fast data rates and wide coverage.”

Non-Terrestrial Networks are among the important elements highlighted by the report, in addition to other key technologies like network disaggregation, distributed cloud platform, and AI/ML capabilities.

“The traditional terrestrial concepts will be expanded with satellites and other aerial platforms to provide alternative coverage. Topologically, mesh network and embedded subnetworks that break and then extend the cellular concept will be introduced by adding new connectivity options. The boundaries on where computing happens will dissolve with computing and data storage occurring where it makes sense.”

“The 6G system is envisioned to increasingly embrace intelligence empowered by AI/ML and data in almost every aspect of the end-to-end system, with the indispensable enablement of AI/ML operations and data management by OA&M,” the report observes.

While Artificial Intelligence and Machine Learning will underlie OA&M, other aspects promise to factor in as well. Expect researchers to discuss openness and programmability, sustainability, digitalization, and others in the future.

“Innovation, evolvement, or adaptation is needed for manifold technologies to make 6G OA&M vision a reality,” the publication states.

As sustainability, security is at the core of every recent 6G discussion. The challenges posed by the reverse use of AI and ML, for example, and findings like eavesdropping in Terahertz communications, have placed the topic in the spotlight.

The report selected four points that should be taken into consideration when designing 6G trustworthiness:

Cybersecurity: protection against active and malicious attacks and exploitations.

Availability/resilience: continued operation in the presence of subsystem failures.

“PHY/MAC security and quantum/post-quantum security are steps that must be taken to ensure that the system is secure against the ever-increasing sophistication and computational power of adversaries,” the paper stated. 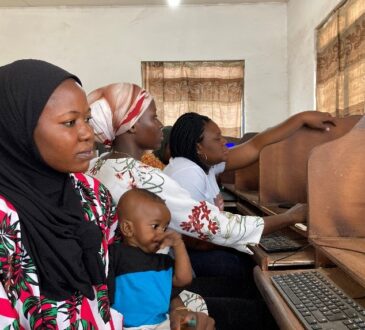 admin9 hours agoDecember 6, 2022
24
By ITU News After Abdulai Asana started a small bakery in her hometown of Yendi, Ghana, she wanted to improve... 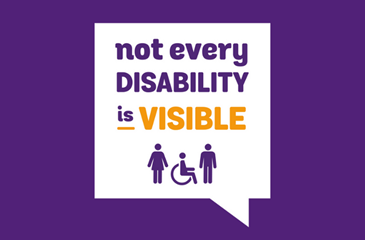 Not Every Disability Is Visible In A Hybrid World

admin9 hours agoDecember 6, 2022
19
International Day of Persons with Disabilities, is an opportunity to promote an understanding of disability issues and to support the... 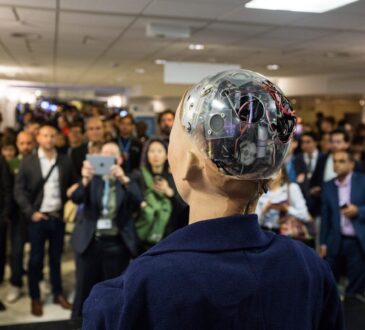 Can Responsible AI Guidelines Keep Up With The Technology? 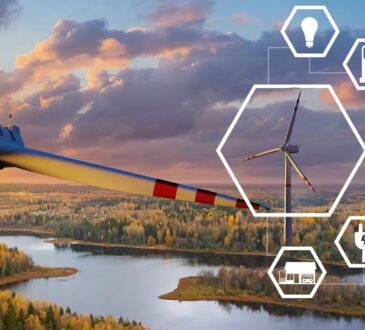 admin1 day agoDecember 5, 2022
18
By Gita Bhatt A few years ago, in an era of abundant energy supplies, the world’s focus was on curbing...
bahis canlı casino siteleri canlı bahis siteleri