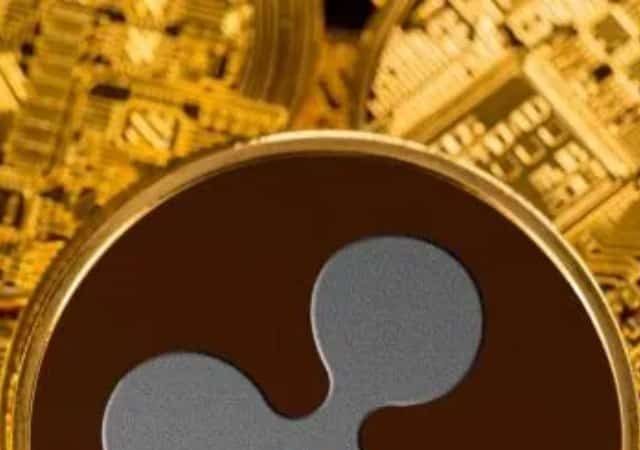 XRP Ledger co-creator and Stellar founder Jed McCaleb, made it known in a Zoom call with CTC News reporters on Friday, that he won’t be selling his last 5 million XRP, he explained that the remaining tokens would be some form of security for his family.

End of an eight-year dumping spree

In what seemed like an unending dumping spree, since a little over eight years ago, the former CTO has revealed that this has come to an end as he is now left with just five million XRP from a total of nine billion.

If you think about it, it would be really stupid if I sell it all, I mean, what if it really does go to $589 a token? I could be RICH! McCaleb told CTC News reporters.

Few days ago, his XRPscan wallet was already down to 2.77 million XRP, but McCaleb added another 2.8 million XRP. He said he woke up in a cold sweat at night and it dawned on him that couldn’t let all his holdings go.

I dunno, maybe it’s this inflation, maybe the cost of gas, you know, but I just have this feeling that holding the rest of this XRP is gonna give me and my family more security. Said McCaleb.

For the ongoing Ripple v SEC case, a Magistrate Judge Sarah Netburn has rejected the US Securities and Exchange Commission’s attorney-client privilege claims.

The Judge insisted that all the documents must be made available as the SEC once again attempted to trigger the attorney-client privilege to hide documents relating to official William Hinman’s speech.

The judge called the SEC’s behaviour “hypocrisy” because the commission kept arguing that the speech is irrelevant to crypto regulation while also asserting that Hinman obtains legal advice from SEC counsel. 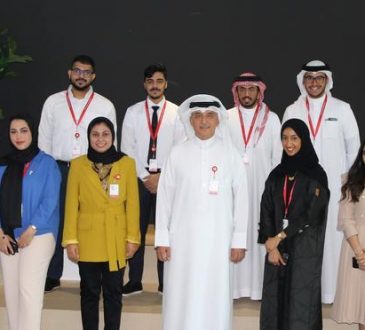 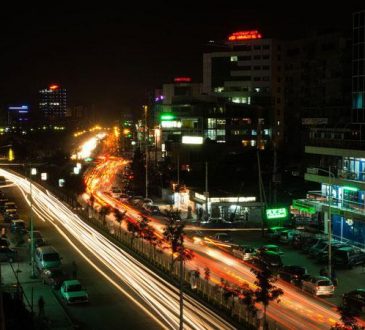 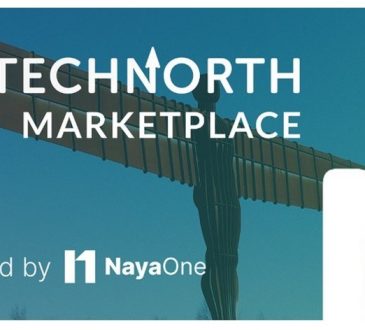