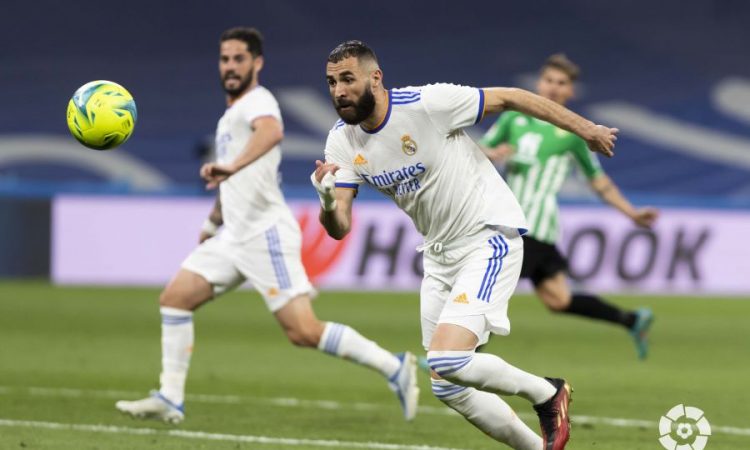 DAZN is shaking up its pricing structure in Spain ahead of its first season broadcasting LaLiga in the country.

The sports streamer acquired the rights in late 2021 and will broadcast five matches per matchday. Telefónica’s Movistar+ holds the remaining rights, with both deals combined worth an estimated €4.95 billion(US$5.04billion).

These changes come after DAZN increased its Spanish price from €9.99 to €12.99 in March, more than double the initial subscription price of €4.99 when the service launched in 2019.

To combat password sharing, DAZN has said that users can log in to their accounts on up to two devices but they will not be able to share accounts.

Last month, DAZN agreed a distribution deal with Orange that will provide Orange customers in the country with access to the streamer and its linear channel.