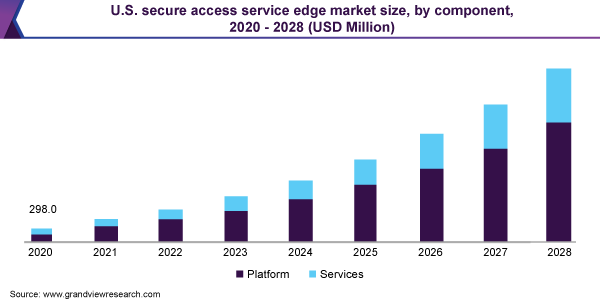 The Secure Service Edge (SSE) market is heating up, according to a new report from market research firm Dell’Oro Group. The company says the SSE market grew 40 per cent year-over-year to reach US$800 million in revenue for the first calendar quarter of 2022.

SSE is a Gartner-coined acronym, so straight from the horse’s mouth: “Security service edge (SSE) secures access to the web, cloud services, and private applications. Capabilities include access control, threat protection, data security, security monitoring, and acceptable use control enforced by network-based and API-based integration. SSE is primarily delivered as a cloud-based service and may include on-premises or agent-based components.”

A SWG intermediates between users and the Internet, making sure that malicious software is blocked. ZTNA makes sure that users only have access to the network resources they need to accomplish their task. CASB provides a security policy enforcement framework. FWaaS services comprise Next Generation Firewall (NGFW) functionality as software: NGFW systems incorporate traditional firewall abilities like dynamic packet filtering, or stateful inspections, network address translation (NAT) and Virtual Private Network (VPN) support.

While SSE products are capable of being deployed on premises or delivered on-demand as a cloud-based service, enterprises increasingly prefer cloud-based security, according to Mauricio Sanchez, Research Director, Network Security, and SASE & SD-WAN at Dell’Oro Group. Sanchez explained that the rapid rise of distributed enterprise apps and the increasing demand for hybrid work accommodations are driving this increase.

Dell’Oro’s findings are in line with Gartner’s expectations. Gartner claims SASE is the fastest-growing cloud opportunity in the network security market, and predicts more than 41 per cent year-over-year growth for the SASE market in 2022.

While enterprises are throwing more money than ever at cloud-based security solutions to help aid hybrid work, a study published earlier this year says that most companies don’t have a clue how to manage this new reality, even though they accept it. The survey from AT&T, Dubber and Incisiv shows that hybrid work, or a mix of in-person and remote work, is expected to become the “standard operating model across industries” within two years, rather than being viewed as an employee perk.

There’s a big challenge, however. Seventy-two per cent of the surveyed businesses still don’t have a detailed hybrid work strategy, and there is tension between what the companies want versus what their employees want: 86 per cent believe their employees want hybrid work, but 64 per cent says their executives prefer work to happen on-premise.

Fortunately for us all, nature abhors a vacuum with the same ferocity that Gartner loves an acronym. And thus, SSE and SASE solutions proliferate across the enterprise landscape to help fill the void. 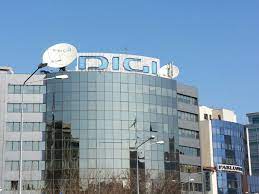 admin6 hours agoAugust 16, 2022
21
By Stuart Thomson Romanian service provider Digi/RCS&RDS grew its domestic pay TV and broadband base at a respectable rate in... 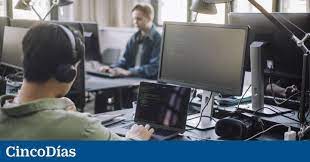 admin9 hours agoAugust 16, 2022
45
Organisations around the world significantly accelerated their adoption of technology services during COVID-19 to drive their digital transformation and boost... 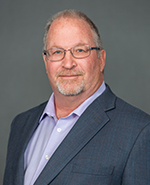 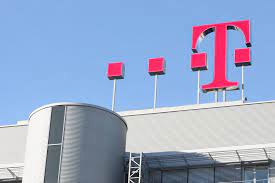