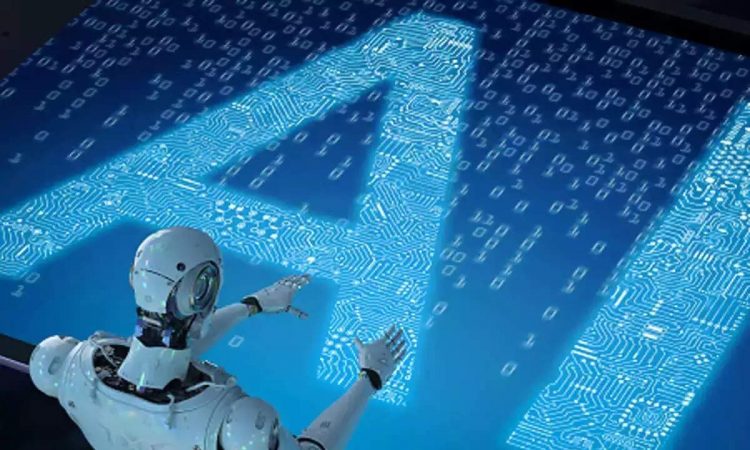 Remember the popular web series Jamtara? One based on an entire racket of calls and SMSes made from this small Jharkhand town aimed at fraudulently robbing mobile phone users of their money?

Well, the telecom department and the sector regulator are now doubling down on efforts to curb such growing incidents of fraud calls and messages, using artificial intelligence (AI).

The telecom department recently conducted an AI-based probe in an emerging cybercrime hotspot of Mewat in Haryana, for SIM verification in a bid to clean up the subscriber base and detected as many as 14,000 fake connections meant for cyber frauds.

Now, the Telecom Regulatory Authority of India (Trai) is looking to leverage AI to monitor stationary Subscriber Identity Module (SIM) cards, or connections at a specific location, to curb such fraudulent calls after an SOS from the telecom department to come up with a solution to the malady affecting millions of Indians daily and thousands losing money.

In India, an individual can own nine SIM cards, except in J&K and the Northeast where it’s limited to five. Typically, this rule is abused by criminals to own and use each of those SIMs to call millions of people. And if the crooks get lucky with even a small percentage falling for their fraud, they make money, explained a Trai official.

The regulator is working on the principle that a genuine SIM card would be changing locations intermittently. But multiple SIM cards – most likely in the name of one person – being used from only one location over a period could be the ones being used for phishing attempt by cybercriminals posing as legitimate institutions.

“We are thinking of using technologies like artificial intelligence (AI) to track stationary SIMs that are active at specific places in order to curb fraudulent calls,” a senior Trai official told ET.

The telecom watchdog believes that AI-enabled processes can easily help in analysing and locating suspicious mobile SIM cards in case they continue to be found active at a specific location without any movement. The regulator is also examining the practices worldwide to arrive at a workable solution.

The focus now is on the Mewat region bordering Rajasthan and Uttar Pradesh that is earning the dubious distinction of being the new Jamtara. In the recent past, as many as 70 per cent cyber frauds using notorious calls were reported to have had origins in Mewat. These included phishing calls and frauds related to banking and online marketplaces.

Trai has in the past taken steps to discourage pesky calls and unsolicited communications.

In March last year, Trai implemented a blockchain or distributed ledger technology (DLT)-based system for commercial messages that permits only registered entities such as banks and retail chain stores to send a predefined format-based telemarketing text to their customers.

More than 3 lakh enterprises including telemarketers have already been onboarded through telecom service providers after completing Know Your Customer or KYC process with them. 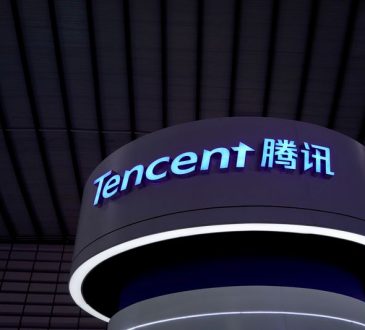 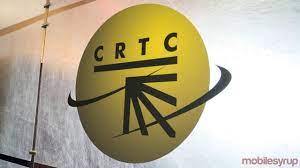 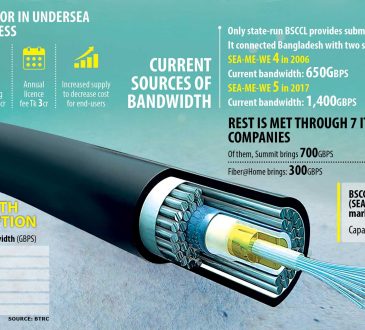 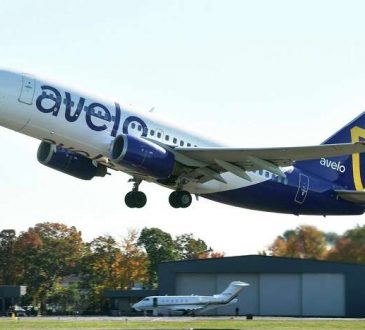