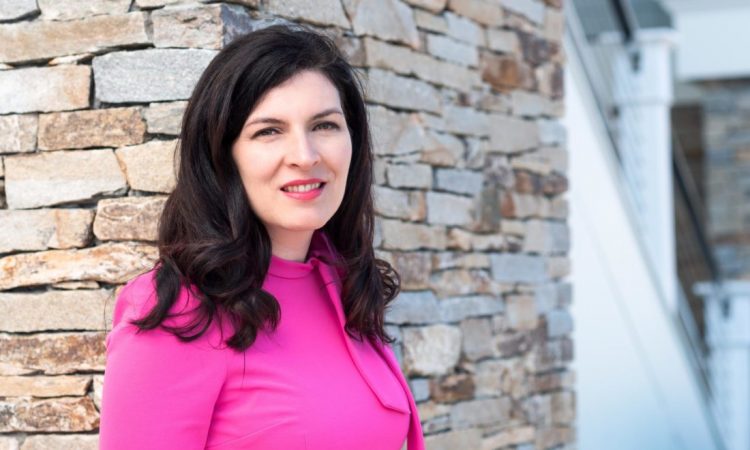 Daversa Partners, which helps build leadership teams for growth and venture-backed companies, has assisted in the recruitment of Joseph Bondaryk as the new chief technology officer of Toggle Robotics in Bohemia, NY. Frank Cumella led the assignment. “Joe is deeply experienced with robotics, AI, and autonomous systems, and is a proven leader of growing technology organizations,” said Daniel Blank, co-founder and CEO of Toggle. “As we continue our work on Toggle OS and our Weaver Workcell robotic platforms, the expertise Joe brings to the team will help Toggle accelerate into the next phase of autonomous production and commercial expansion. Joe adds a new level of technology experience and expertise to the Toggle engineering team which will ultimately result in even greater value for our customers and the construction industry.”

Mr. Bondaryk previously served as CTO for Merlin Labs, where he grew the technical team from five to 50 people through successful Seed, Series A and Series B rounds of financing by demonstrating twin turboprop aircraft flying autonomously. Before that, he worked at the Toyota Research Institute as director of autonomous driving, leading a team of 90, pursuing the dream of a car incapable of causing a crash. He later served as director of robotics for a new mobile manipulation product for the home robotics market. Prior to TRI, Mr. Bondaryk was a project manager at Boston Dynamics / Google for over $100 million in DARPA-funded research that created the Petman / DRC humanoid and LS3 quadruped robot platforms. Earlier in his career, he worked at Bluefin Robotics as a project manager / sonar expert for US Navy-sponsored autonomous underwater vehicle programs.

Mr. Bondaryk joins Toggle at a key inflection point for the company as it works to meet unprecedented construction industry demand for prefabrication and modular pre-assembly in the rebar and structural category. In his new role, he will be responsible for integrating perception and AI capabilities into Toggle’s robotics platform across software, hardware, and the different markets the company serves.

“Over my 25-plus year career, I have worked on a lot of advanced robotics projects: underwater, ground, wheeled, and legged as well as aircraft,” said Mr. Bondaryk. “This is the first time I have worked on an application that has such a clear and focused value proposition. Toggle Robotics will do for reinforced concrete-based construction what robotic assembly and welding did for the automotive industry.”

“From parking garages to ever-taller skyscrapers, from traditional bridges, tunnels and railbeds to the foundations of giant wind turbines and high tech gigawatt battery installations, Toggle’s potential to profoundly impact the way we construct the basic infrastructure of our modern society is essentially limitless,” he said. “I am incredibly impressed with what the passion of this small team has accomplished already and am eager to help shepherd them through their next stage of growth.”

Toggle was founded in 2016 by Mr. Blank and Ian Cohen to accelerate construction of the buildings and infrastructure communities need most at a time when escalating costs, complexity, safety concerns, and constrained labor are continuing to limit productivity. Toggle has raised over $10  million from investors including Tribeca Venture Partners, Blackhorn Ventures, Point 72 Ventures, ThirdSphere, Twenty Seven Ventures, New York Empire State Development, BMW/Mini, and Mark Cuban.

Daversa Partners, founded in 1993, builds executive teams for growth stage and venture backed companies. Its global footprint spans two continents and eight offices, giving its teams visibility into the entirety of the market. Daversa is dedicated to developing meaningful relationships with entrepreneurs, executives and investors across consumer and enterprise businesses. In addition to its primary location in Westport, Conn., the firm has offices in New York; San Francisco; Washington, D.C.; Orlando, FL; London; and Waterford, Conn. where the firm maintains a data and people analytics facility.

Last year, Daversa appointed Mr. Cumella to the firm’s partnership. He joined 13 other partners at the time who have each spent an average of 15 years with the firm. He has played a crucial role in building out the firm’s New York practice and is currently spearheading the organization’s aggressive push into Boston across robotics, healthcare, big data, and cloud computing. Mr. Cumella continues to focus on building the senior management teams for high growth, early- and mid-stage enterprise software and consumer internet companies, as well as influential public technology businesses which include Deep Instinct, Collibra, UiPath, BigID, Berkshire Grey, and Cloudbees. 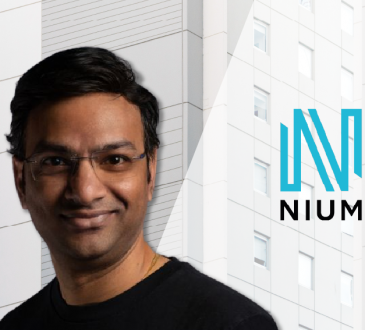 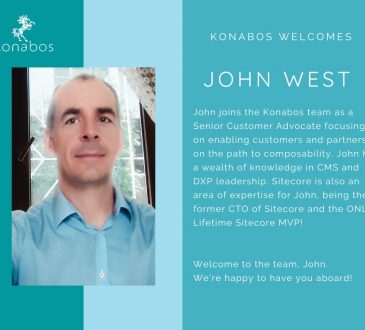 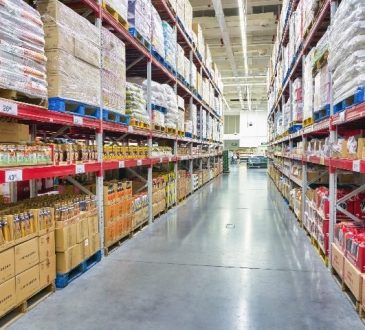 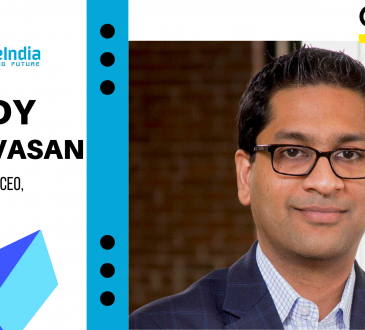