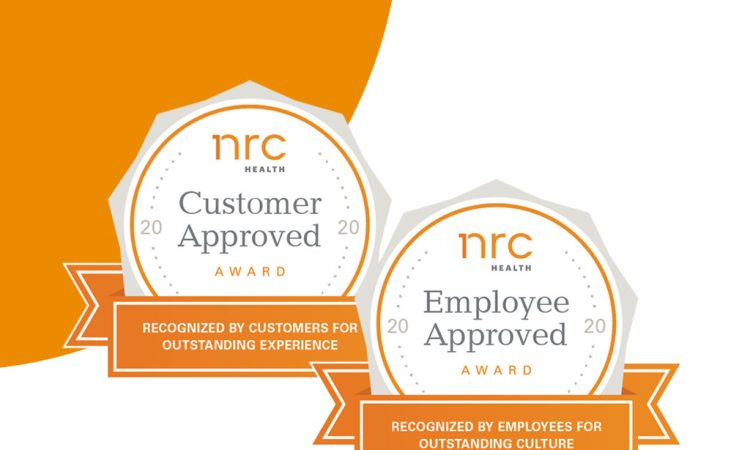 The leading partner in building Human Understanding through personalized healthcare solutions and data-driven insights, NRC Health has announced that its Chief Security and Privacy Officer Cris Ewell was named as one of the Top 100 CISOs by CISOs Connect for its 2022 C100 awards. Ewell was nominated by industry peers and selected as an honoree by a panel of esteemed CISO judges for his achievements in risk management strategies and overall contributions to the cybersecurity community at large.

“Cris is an integral part of our team at NRC Health, making it even more rewarding to see him honored with this award for another year in a row,” said Chief Growth Officer at NRC Health, Helen Hrdy. “We are fortunate to have Cris leading and securing our defenses so that our team can continue to bring our mission of Human Understanding in healthcare to life. Congrats, Cris!”

With more than 15 years of experience in the industry, Cris has led multi-billion-dollar organizations to optimize information security (IS) and risk management strategies as well as drive complex technology projects. In addition to his current role at NRC Health, Ewell is an Associate Faculty member at the City University of Seattle and a Fellow at the Institute for Critical Infrastructure Technology. He previously served as the first-ever CISO for the University of Washington Medicine where he was tasked with creating and leading the overall IS program and strategic plan. Based on his work leading information security programs, Cris was recognized for multiple years in a row as one of the “Hospital and Health System CISOs to Know” by Becker’s Hospital Review. He has also received the ISE North America Healthcare Executive Award.

“It’s incredibly rewarding to receive this honor for the second year in a row alongside such well-regarded peers within the industry,” said Ewell. “It’s been a gratifying experience to work at NRC Health and expand and strengthen our security program during such a critical time. I look forward to continuing to improve upon and further protect the organization’s security program with the help of my team and to see a brighter future ahead in healthcare.”

Award winners were officially announced during a formal ceremony on June 29 including CISOs from Humana, Microsoft, CVS Health, United Airlines and other notable organizations. 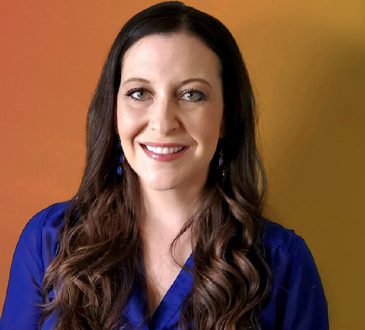 admin1 day agoAugust 15, 2022
50
By Lance Murray Richardson-based immigration law firm BAL announced that it has been recognized by Texas Lawyer for its tech-forward... 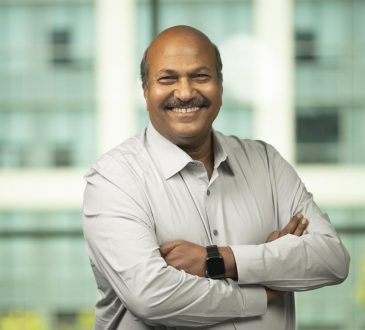 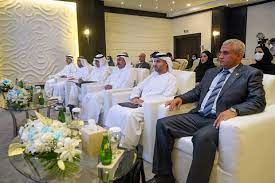 admin1 day agoAugust 15, 2022
42
By Ron Chen, Senior Correspondent, ASEAN Region The Board of Trustees of the first of its kind in the Arab... 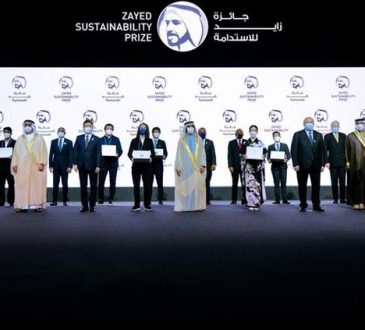