Industry trade event IBC, which will return in September for its first in-person event since the COVID-19 pandemic, has revealed its lineup of headline speakers along with new content initiatives.

The event will return to the RAI Amsterdam on 9-12 September, with the IBC Conference taking place over 9-10 September.

The organisation has revealed that headline speakers will include:

These speakers will present keynotes and attend panel discussions to discuss the show’s theme of ‘What’s next? Designing the future together.’ Furthermore, the conference will explore core trends and technologies shaping the future of media, including metaverse, data-driven ad strategies, hybrid business models and cloud migration.

Speaking to press at a pre-IBC briefing, IBC director Steve Connolly revealed that there are currently over 850 exhibitors booked for this year’s show including the likes of AWS, Hewlett Packard, Nagra, Sony, Synamedia and Canon.

“We’ve seen a crazy amount of demand over the last six months,” Connolly said.“We’ve surpassed our initial expectations and are thrilled with the levels of enthusiasm and engagement among exhibitors and visitors for this year’s show.”

“After nearly three years without a physical IBC Show, we couldn’t be more excited to bring together the media and entertainment community face-to-face in Amsterdam to drive new innovations and unlock critical business opportunities.” 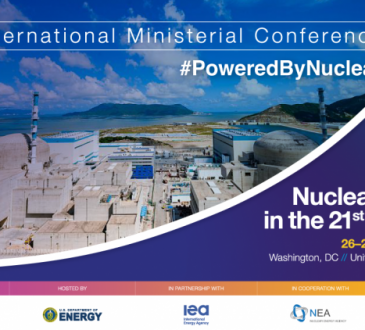 admin1 day agoAugust 15, 2022
32
By Lucy Ashton, IAEA Department of Nuclear Energy Amid soaring energy prices and a deepening climate crisis, many countries are... 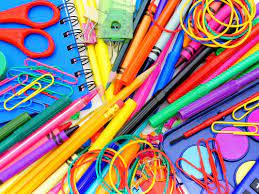 admin5 days agoAugust 11, 2022
78
By Jimmy Bentley, Patch Staff Mayflower Wind will host a virtual community forum on Tuesday to give an overview of... 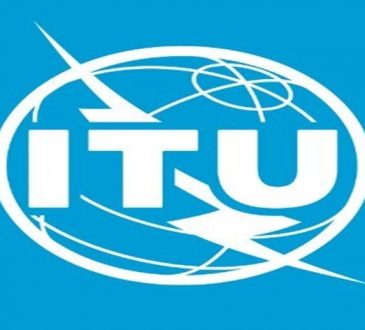 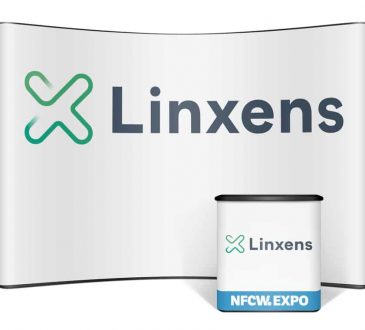