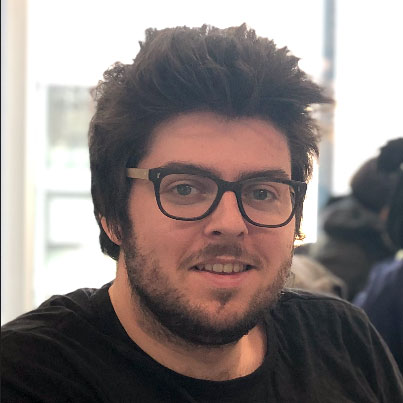 The agreement will see Haystack News stream news from Reuters, to provide users with a relevant and timely source of information from 2,500 journalists across 200 locations.

Haystack News houses the largest portfolio of local, national and global news in streaming, with personalised and live news channels from more than 400 partners, including more than 300 local broadcast channels and 100 per cent of the top 30 DMAs. It said that it has an audience of more than 10 million viewers.

Co-Founder and CEO of Haystack News, Daniel Barreto said: “Haystack News is proud to now offer the exceptional, award-winning journalism that has made Reuters one of the most trusted news organisations in the world. Their critically important reporting from around the globe will find millions of eager viewers on Haystack News.”

Commercial director, Video and Audio, at Reuters, Alex Lewin said: “Reuters is excited to partner with Haystack News to offer their audience access to trusted global intelligence on the most important news of the day. Joining Haystack allows Reuters to continue engaging new audiences and meeting them on the devices they find most convenient, adding to the billions of people already reached by Reuters every day.” 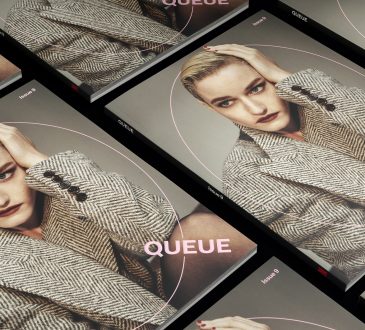 admin4 days agoAugust 12, 2022
28
By Krista Smith With Emmy nominations, festival debuts and a special animation section highlighting an impressive roster of upcoming and... 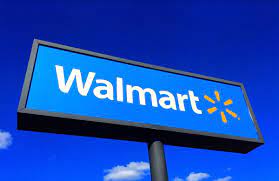 admin5 days agoAugust 11, 2022
42
By Jonathan Easton Walmart has reportedly held talks with a handful of major media organisations over the prospect of bundling... 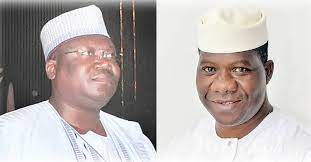 admin5 days agoAugust 11, 2022
31
By Nicholas Sengoba If you listen to most government officials and some ‘purists’ within the mainstream media, we are in... 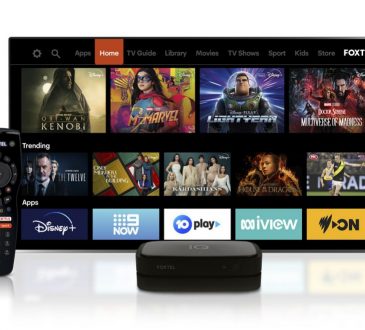