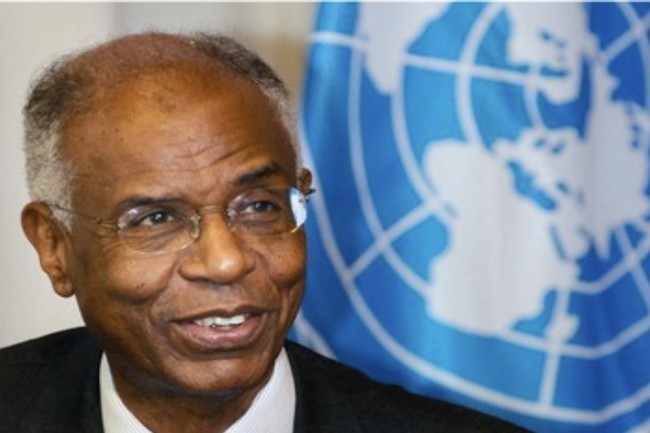 Oxford Business Group has  announced its partnership with The 33rd Crans Montana Forum on Africa which will be held from June 29 to July 2 in Brussels, Belgium and Nigeria’s former President Olusegun Obasanjo and President of Slovenia Borut Pahor are among world leaders expected to grace the occasion.

The Crans Montana Forum on Africa is an exchange and capacity-building platform driven by the Crans Montana Forum to promote dialogue between African countries and international audiences and actors. This forum takes place once a year. The forum allows for the creation of a global and sustainable network supporting the efforts of African countries in their quest for economic sovereignty, based on human development and innovation, as well as good governance.

The forum will include a series of interactive sessions on topical subjects around Africa’s current and upcoming challenges and opportunities, and will feature the participation of many distinguished heads of state, representatives of government, ministers and important economic actors. Among them:

Key topics to be discussed  at the forum include: 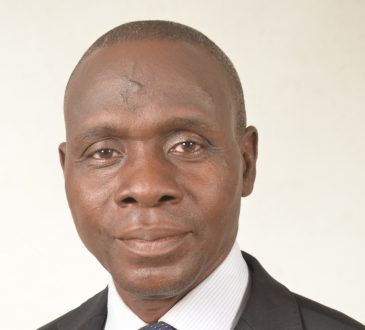 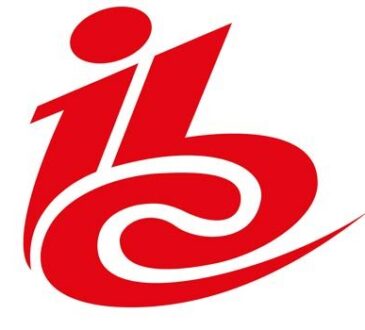 admin4 days agoJune 29, 2022
46
By Jonathan Easton Industry trade event IBC, which will return in September for its first in-person event since the COVID-19... 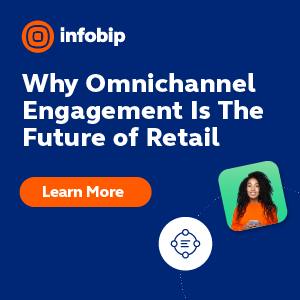 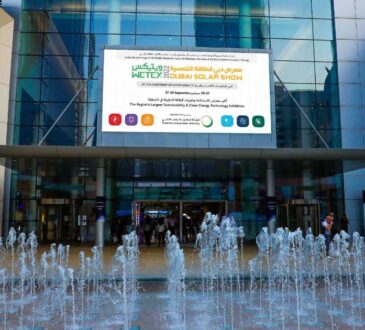 DEWA Is Receiving Applications For WETEX&DSS 2022