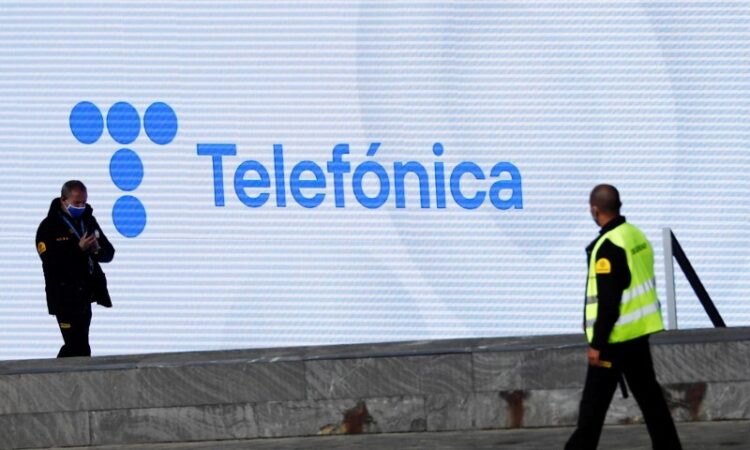 Spanish markets regulator the CNMC has instigated disciplinary proceedings against Telefónica for a “possible breach” of commitments it made when it acquired pay TV operators DTS iin 2015.

The CNMC cited an alleged breach of reporting obligations by the telco as the reason for its move.

The watchdog said it was “imperative to verify the effective replicability by Telefónica’s competitors of retail package deals including premium TV channels”.

The CNMC authorised the acquisition of DTS, formerly Sogecable and operator of the Canal+ España pay TV service, in 2015 on the basis of a series of conditions that were renewed for a further three years in 2020.

The included providing information to ensure verification of its compliance with the requirement that third-party Pay TV operators could replicate Telefónica’s offering including premium channels that are subject to a mandatory wholesale offer.

While it has initiated disciplinary proceedings against the telecom giant, the regulator said these proceedings did not prejudice the final outcome of its probe into the operator. The CNMC now has three months to investigate and resolve the case.

Telefónica has already been fined €1.5 million(US$1.6million), in 2019, in relation to its acquisition of the pay TV unit, in that case for incorrectly allocating fixed costs associated with the Movistar Partizado channel, leading to rival operators being charged more than they should have been to carry the offering. 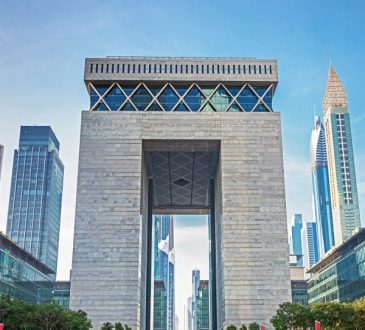 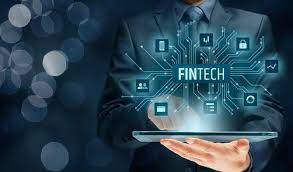 admin1 day agoJuly 2, 2022
38
The Saudi Central Bank inaugurated the HORIZON Center at al-Bilad Bank to create a coherent environment that ensures support for... 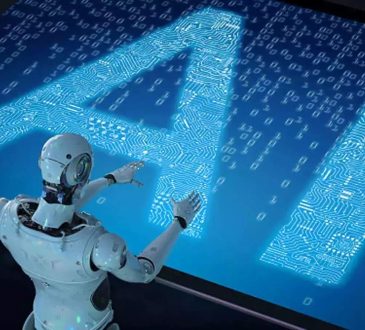 admin1 day agoJuly 2, 2022
39
Remember the popular web series Jamtara? One based on an entire racket of calls and SMSes made from this small... 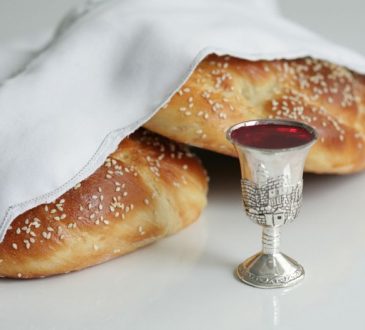