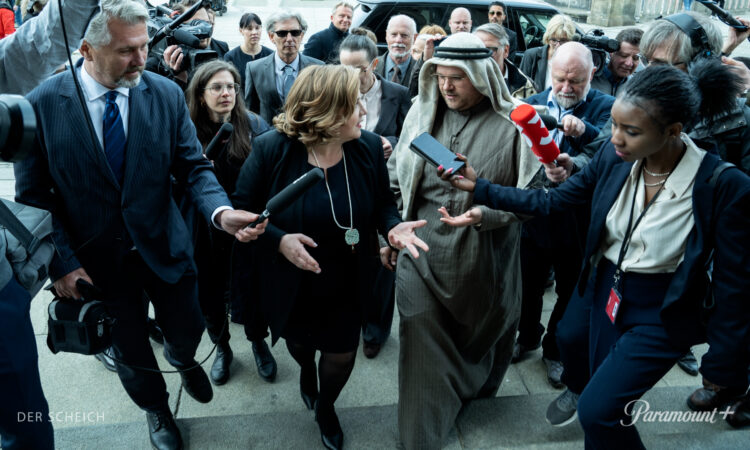 Ahead of Wednesday’s launch in the UK and Ireland, Paramount+ has unveiled plans to commission 150 international originals by 2025.

The streamer said it would take the first step towards realising a plan to commission the line-up of originals in partnership with VIS, Paramount’s international studio, a division of the company’s worldwide studio footprint that spans more than 20 countries.

The slate follows the streamer’s announcement of originals from around the world, including: Sexy Beast (UK), A Gentleman in Moscow (UK), The Chemistry of Death (Germany), Los Enviados (The Envoys) (Mexico), Cecilia (Mexico), Bosé (Spain), Fallaci (Italy), At Midnight (Mexico), The Signal (France) and Impact (France).

Paramount+ will launch in the UK and Ireland this Wednesday, followed by Germany, Switzerland, Austria in September and France in December as part of its ongoing international rollout.

“Paramount’s story began with the longest running studio in Hollywood, and today we span the globe with our worldwide production studios that create hits for audiences around the world, which now live all in one place: Paramount+. As the service continues to expand internationally, there’s a great opportunity for content to travel globally, opening up a world of opportunities for talent and creators as we plan to commission 150 international originals by 2025, while delivering incredible value to subscribers on Paramount+,” said EVP and international general manager of Paramount+, Marco Nobili. 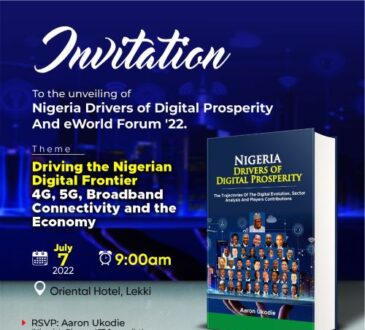 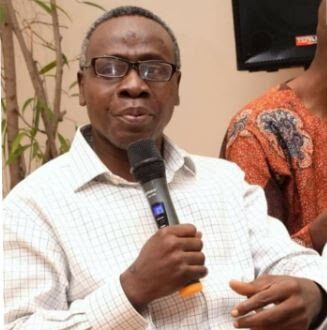 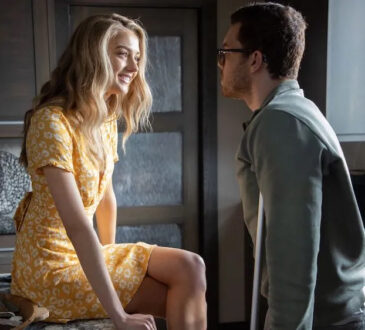 admin2 weeks agoJune 16, 2022
45
By Jonathan Easton Fox-owned AVOD platform Tubi has announced a content deal with Lionsgate. The deal will include access to... 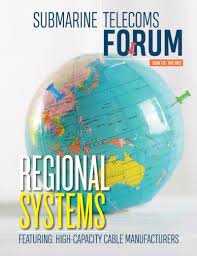 admin3 weeks agoJune 16, 2022
42
By Cyber Era NG Staff Submarine Telecoms Forum Magazine this July issue has the theme  “Regional Systems” and will be...