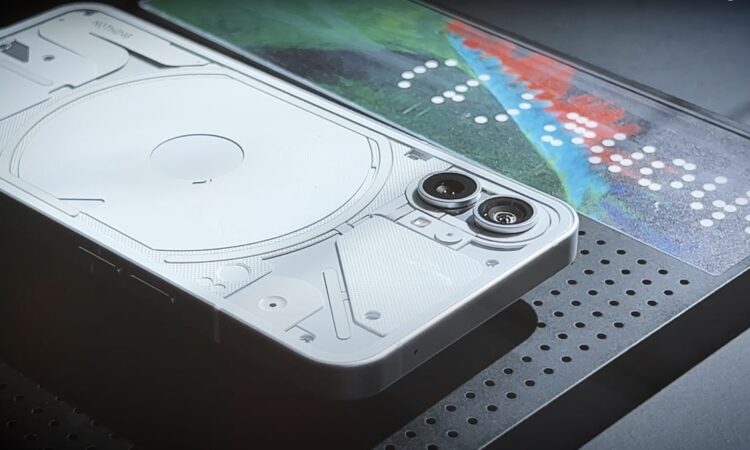 Start-up Nothing unveiled the design of its first smartphone which it hopes will mount a challenge to Apple and Samsung, ahead of the device going on sale later this year.

CEO Carl Pei, who also founded Chinese brand OnePlus, showed off the device on Twitter, with the smartphone set to be the company’s second product following the launch of wireless earbuds in July 2021.

Nothing is due to hold an official event showing off the Phone (1) smartphone on July 12.

Pictures of the device show a transparent back revealing components typically hidden in rival devices. It also has light strips on the side of the rear.

Phone (1) will run the Android OS and a Snapdragon processor.

Nothing has now raised more than US$200 million from backers including Alphabet’s EQT Ventures and former Apple designer Tony Fadell, comprising US$144 million in equity funding and a US$65 million revolving line of credit from its sales partners.

It is working with O2 in the UK, Deutsche Telekom in Germany and Flipkart in India to sell the device, with ambitions to expand into the US depending on sales globally.

Pei told Financial Times “people are yearning for something new”.

The executive, however acknowledged the task in front of him, stating manufacturers are reluctant to work with newcomers in the market after being burnt by low sales from start-ups. He also pointed to component constraints, which are exacerbated by the lower volumes involved.

Pei said it had shipped 530,000 earbuds since its launch, which helped it to raise more money to build its first smartphone. 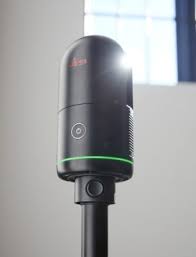 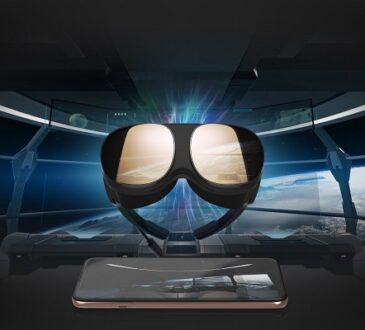 admin5 days agoJune 29, 2022
40
By Chris Donkin HTC pressed-on with attempts to gain traction for its metaverse play, unveiling a mid-range smartphone designed to... 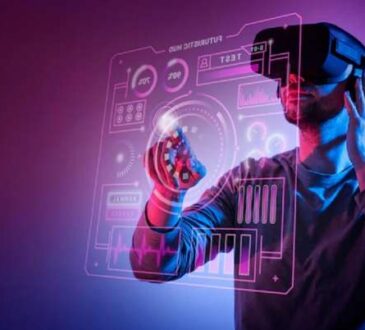 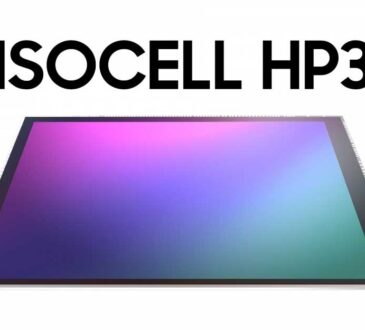