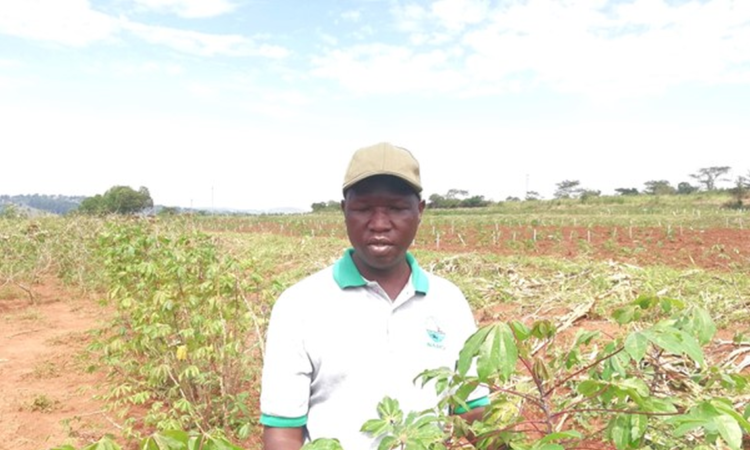 By Puja Daya, IAEA Office of Public Information and Communication

When Arab traders introduced cassava — a nutty-flavoured root vegetable, rich in vitamins, minerals and protein — in the late 1860s to what is now Uganda, little did they suspect that it would become one of the country’s most important staple food crops in less than a century with almost three quarters of farming households growing cassava. Loved and deeply incorporated into local cuisine, cassava today is threatened by brown streak disease (CBSD). By making the cassava flesh inedible, CBSD can reduce production by 70 per cent, undermining food security and hurting the livelihood of farmers dependent on the crop for food and income.

Conventional breeding methods have been too slow to produce varieties that can withstand the disease, so the National Crops Resources Research Institute (NaCRRI) in Uganda turned to a nuclear-based breeding technique and is teaming up with the IAEA and the Food and Agriculture Organization of the United Nations (FAO) to develop cassava varieties that are both resistant to the virus and high yielding. Cassava, as a vegetatively propagated crop, has a narrow genetic base. By irradiating cassava tissue, the natural evolution process of induced mutations was accelerated, increasing the diversity of varieties, including some with new traits.

By using nuclear breeding techniques, our farmers may once again see hope in growing cassava plants, which are not affected by CBSD.

So far, 42 new cassava lines have been developed through this method, and four of them have initially shown some level of resistance to CBSD — the focus now is on developing them further for higher yields. As trials continue, scientists in Aura, Uganda, are eager to see the outcome.

“Following a series of CBSD attacks in 2004, when the first symptoms were detected, the varieties we were cultivating and using in traditional breeding for further improvement were susceptible to the disease. Now by using nuclear breeding techniques, our farmers may once again see hope in growing cassava plants, which are not affected by CBSD,” said Senior Research Officer at the NaCRRI of the National Agricultural Research Organisation in Uganda and a lecturer at Lira University, Emmanuel Ogwok.

Combined activities of the IAEA

The IAEA’s support to fight CBSD in Uganda is delivered through the combination of a technical cooperation project and a coordinated research project. The IAEA donates equipment, upgrades laboratory facilities and provides farmers and scientists with training on the techniques used to develop the new cassava lines.

Ogwok was one of the specialists trained in tissue culture — the cultivation of plant cells, and plant pathogens at the University of Natural Resources and Life Sciences (BOKU) in Vienna. Alongside other Ugandan researchers trained in Ghana and Malaysia in both practical and theoretical applications of mutation breeding, Ogwok learned how to use nuclear techniques to address current and emerging threats to pathogens in plants.

This training is particularly important for cassava as it is a vegetatively propagated crop — a plant that has identical characteristics to its parent varieties and can be replicated using nuclear techniques. “The technique uses tissue from a healthy cassava plant, which is irradiated to spur a genetic mutation. Regenerated plants from the irradiated tissue are selected in repeated rounds of tissue culture for resistance to CBSD, observed by the absence of disease symptoms,” said Plant Breeder and Geneticist at the Joint FAO/IAEA Centre of Nuclear Techniques in Food and Agriculture and the technical officer leading the coordinated research project on applying nuclear techniques on cassava plant material in tissue culture for the development of disease resistance, Kofi Bimpong. “For farmers, or end-users, availability of disease-free cassava will improve the livelihoods for rural communities and contribute to food security,” added Bimpong.

This is the first IAEA project, which supported Uganda to learn about and apply the enabling nuclear techniques for higher yielding and disease resistant cassava varieties. “Initial capacity in the country has been built with essential equipment, consumables and training, giving the NaCRRI a good starting point to improve cassava production,” Varbanova said.

The benefits of the project won’t stop at Uganda’s borders, she added. As scientists from Uganda are trained in Ghana and Malaysia, in the future, Ugandan experts will also be able to distribute the knowledge further to experts in neighbouring countries. 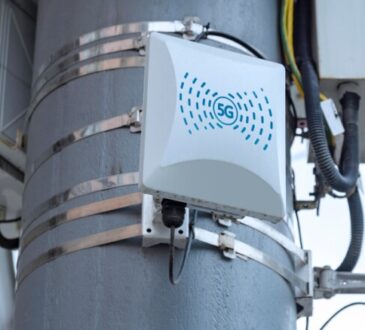 ‘Governments, Industry Must Work Together To Counter 5G Disruptions’

admin2 weeks agoJune 23, 2022
33
By IATA Correspondent IATA’s Director General, Willie Walsh, said the recent experience in the US, where the rollout of 5G... 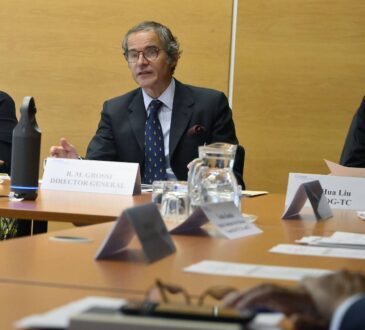 admin3 weeks agoJune 11, 2022
74
The International Atomic Energy Agency held a workshop this week to explore how nuclear techniques can help prevent outbreaks of... 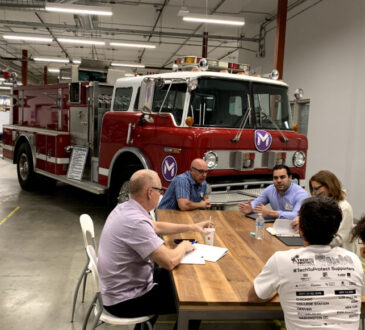 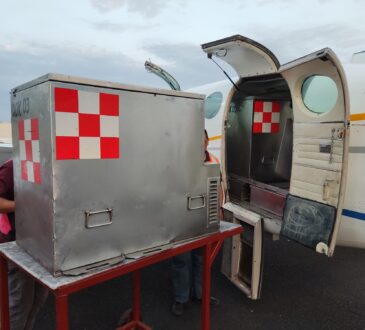 Averting A Fruit Fly Emergency In Mexico With A Nuclear Technique