Moderna’s efforts to develop, manufacture and market its massively successful COVID-19 vaccine have made CEO Stéphane Bancel a billionaire. Eventually, the helmsman plans to give away most of his fortune, he told Bloomberg.

During an interview with Bloomberg on the sidelines of the World Economic Forum meeting, Bancel said he’s told his children they will get a good education and the family home, “but the rest we’re going to give away.” As a major shareholder in Moderna, he’s worth about US$4.1 billion, according to Bloomberg.

Other prominent billionaires such as Bill Gates and MacKenzie Scott have made similar pledges to donate much of their wealth, Business Insider notes.

Bancel’s statement comes right after he said he would give hundreds of millions of dollars to charity by executing his inaugural stock option and donating the proceeds. After paying around US$280 million in taxes, he expects to donate about US$355 million to charitable causes.

In a blog post earlier this week, Bancel said his family will sell 10,000 shares each Thursday to benefit “private companies trying to have a positive impact on the world: healthcare companies and companies focused on addressing the adverse impact of climate change.” That programme is set to run through the end of the year.

Meanwhile, Moderna has been flying high on its Spikevax success. The vaccine won its original FDA authorization in late 2020 and reaped US$17.7 billion in global sales last year. To get there, Moderna had to make and deliver more than 800 million doses last year. Moderna is projecting US$21 billion in revenues from its COVID-19 vaccine this year.

Bancel has shared in the success. He scored a US$18.2 million pay package last year, a 41 per cent increase from 2020.

Before the pandemic, Bancel in 2018 topped Fierce Pharma’s rankings of the best-paid biopharma CEOs with a whopping US$58.6 million in total compensation. That was the year of Moderna’s US$604 million initial public offering. 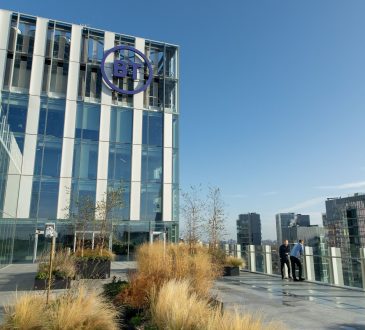 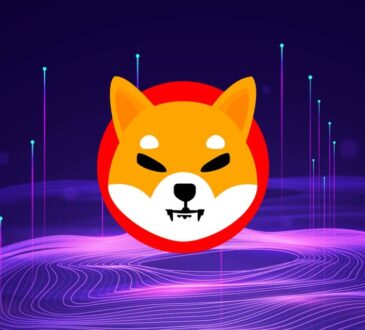 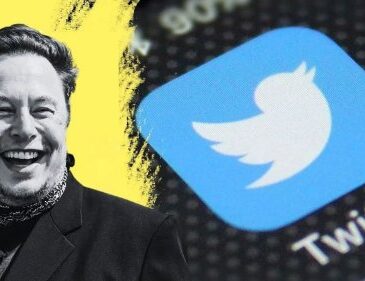 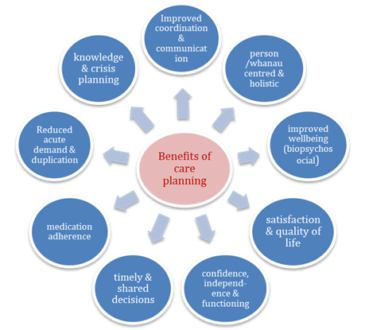