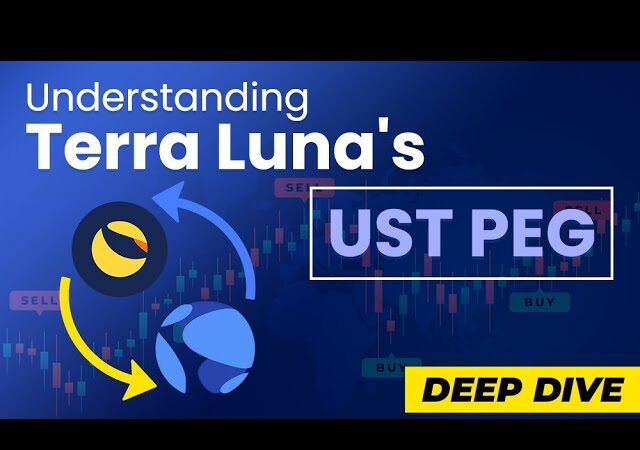 Tether (USDT) and Bitfinex chief technology officer Paolo Ardoino said that the Terra (LUNA) project was not intended to be a rug pull, but was simply “poorly designed.”

Speaking on the Terra ecosystem’s market-shattering crash, Ardoino likened its algorithmic stablecoin TerraUSD (UST) to a “castle of cards” that was due to fall at any time.

Many in the crypto community have highlighted a long list of dubious comments and actions from beleaguered Terraform Labs founder Do Kwon that raise questions about his actions. It has also been reported that Kwon also worked on a previously failed algo-stablecoin project dubbed Basis Cash.

Ardoino made the comments during an appearance on the Reimagine Unplugged podcast this week, from Reimagine, a media company that focuses on Web3 content and events. The chief technology officer stated that a big problem was with Kwon’s misguided sense of self belief:

“I don’t know Do Kwon. But let’s give him the benefit of the doubt. He created this project with arrogance and with thinking that he was right and many were supporting him, of course, probably for economic reasons, but was not per se, a rug pull, it was a project that was poorly designed as many projects are poorly designed.”

“That there was like a castle of cards and it could fall down, but of course he couldn’t say it, because otherwise it would have fallen down much faster. And again, it was clear to me, it was clear to many that I know that it was a bad idea,” he added.

Ardoino went on to state that UST had become too big to maintain its peg, as its collateralization, primarily in Bitcoin (BTC) at the time as it attempted to build its reserves, was not large enough to support the stablecoin but was still “big enough to crash the market even further.”

Questioned on what the regulatory landscape for stablecoins could look like moving forward, Ardoino suggested that policymakers first need to clearly define the difference between stablecoins fully backed by assets as opposed to those primarily backed by algorithms:

“I believe that the first thing that needs to happen is proper categorization of stablecoins. So right now, UST is an algorithm stablecoin, while Tether is a centralized stablecoin. So two different beasts with two different assurances, two different backings and so on.”

Cointelegraph reported earlier on Friday that Tether posted a 17 per cent decrease in commercial paper holdings backing its USDT stablecoin reserves in Q1. The firm also emphasized that its stablecoin was “fully backed” with US$82 billion in reserve as part of its legally required reporting as a result of the US$18.5 million settlement with the Office of the New York Attorney General from January 2021.