Stakeholders have welcomed the government’s afoot plans on the 5G technology-the fastest ever, saying the future holds great potential with the rapid technology progress.

Those who aired their views in an exclusive interview with The Citizen, were reacting to the government’s announcement that it was opening the doors for the investment in the 5G technology, the network that offers data speeds up to 100 times faster than 4G.

Tabling his budget for the 2022/23 financial year on Friday, the Minister for Information, Communications and Information Technology, Mr. Nape Nnauye, said the government through Tanzania Communications Regulatory Authority (TCRA) was ready to offer spectrum for service providers who were ready for 5G trials.

Reacting to the new development, Vodacom Tanzania managing director Sitholizwe Mdlalose said prompt spectrum allocation, by way of transparent and competitive bidding, will enable them to champion transformative innovations in agriculture, health and other sectors.

This, he added, will propel Tanzania further towards its digital economy ambition.

“As a communications technology company, we readily welcome the move by the government that accelerates a move into 5G trials,” stressed Mr. Mdlalose.

His sentiments were echoed by the director-general of the Tanzania Telecommunications Company Limited (TTCL), Mr Peter Ulanga, on the grounds that the 5G opportunity will open up the digital economy.

“We are ready to grab the opportunity,” he reacted to the question on whether they were prepared to tap the opportunity in the quest to increase sales from its data division.

TTCL has already invested in 2G, 3G and 4G coverage, with a specific view on ensuring that their services are accessed by more people.

So, with the 5G, it suggests that more Tanzanians will have access to life enhancing services and truly transform their lives through the use of technology.

Airtel Tanzania communication director Beatrice Singano described the move as “a major milestone for the country. Saying it would open Tanzania to the world.

Asked on how well they were prepared to grab the opportunity, she said, they will make it public when the time comes.

“The 5G technology will open up opportunities for the internet economy through enhanced remote working and thus accelerate the digital economy,” said Mr. Mtambalike, who doubles as the Sahara Ventures CEO.

Mtambalike noted that the Tanzanian economy would greatly benefit from the advances that 5G would bring to several sectors.

As a matter of fact, he called on the private sector to join forces with the government to support 5G infrastructure projects.

He said the expected increase in data capacity will increase investors’ confidence in various fields like education, health and the likes.

Mobile videos, he said, would be near instantaneous and glitch-free while video calls would become clearer and less jerky under the 5G network.

“Increased data capacity will make investors confident that they will not suffocate, in case of increased demand,” said Dr. Nungu.

“4G can facilitate the digital economy. 5G will come as its (4G) complement.”

5G commercial networks have been launched in key countries such as Kenya, Botswana, South Africa, Seychelles, Mauritius and Zimbabwe, but the technology remains largely underdeveloped in larger parts of Africa. 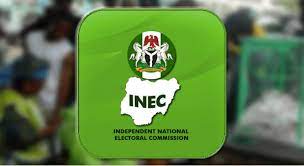 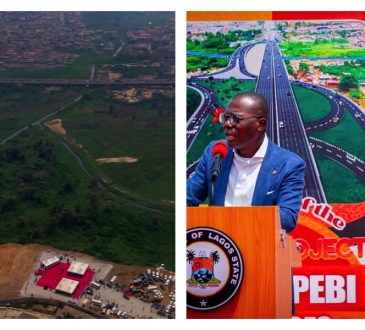 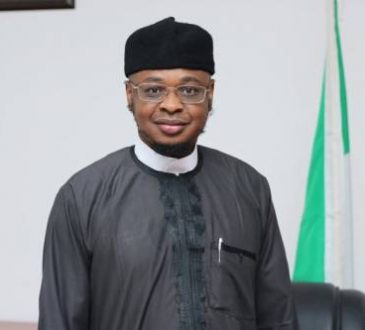 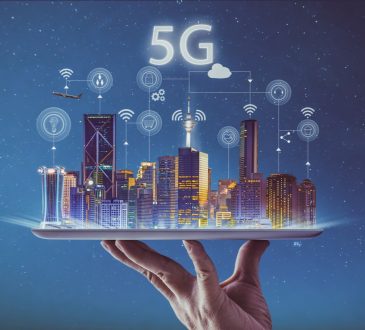