Bismark Rosales, the general manager of Port of Jennefer in Bolivia, has seen the country’s trading fortunes improve dramatically since the port earned international status in 2018.

“Our country had a very large supply of soybeans, urea and cement to export, but we were not competitive in international markets,” Mr. Rosales says.

“The reason,” he says, “was not a lack of quality or technology, but the very costly logistics required to transport the goods by land to the ports of neighbouring countries.”

Over 80% of international trade is carried by sea. Without a coastline providing access to global maritime routes, importers and exporters in Bolivia had to rely on ports in neighbouring countries, such as Chile, to trade with the world.

The rugged terrain leading across the Andean mountains to Chile’s ports meant the transit costs to reach the Pacific Ocean were often the most expensive part of total shipping costs.

But in 2018, Port of Jennefer and two of the country’s other river ports were accorded international status, opening up a new world of possibilities along the 3000-kilometre Paraguay-Paraná waterway leading to the Atlantic Ocean.

In just three years, the volume of international cargo floating to and from the country along the waterway has increased by 62 per cent, reaching 2.1 million tons in 2021.

When Mr. Rosales started in the port as the administrative and human resources manager in 2011, he saw Bolivia’s trade potential and understood it was hindered by the lack of an international port.

He recommended investing in projects to expand the port, including a new industrial area and terminal, and the dredging of an 11-kilometre long channel to improve access to the Paraguay-Paraná waterway.

A defining moment in his and the port’s journey, Mr. Rosales says, was joining UNCTAD’s TrainForTrade port management programme in 2016.

“Participating in the port management programme gave me the confidence and capacity to successfully direct the many ongoing projects at the port,” he says, “and later to become the general manager.”

Besides completing the port management course, Mr. Rosales became a programme instructor in Bolivia and a trainer and evaluator for participating ports in Argentina, the Dominican Republic and Peru.

The UNCTAD programme helped Bolivia change its port regulations, paving the way for a private operator like Port Jennefer to earn international status.

By putting representatives from businesses, private ports and the port authority in the same room, the programme helped them work together to tackle the logistics and legal hurdles hindering the country’s trade.

“It helped tremendously when we were sitting at the same table, talking about the country’s port development and legislation,” Mr. Rosales says.

UNCTAD’s port management programme has a network of about 250 ports in Africa, Asia, Latin America and the Caribbean. Joining such a global network, Mr. Rosales says, gave him a new vision for Port Jennefer.

“It helped me establish good contact with other ports,” he says. “This has allowed me to have a vision of where we can go with the port and what investments we need to reach those objectives.”

A major improvement he has made thanks to the course was to invest in building direct access from the port’s terminals to the highway, allowing trucks to avoid the neighbouring city of Puerto Quijarro.

“This has reduced traffic in the city, greatly improving the local community’s living conditions,” Mr. Rosales says, adding that he now sees port development not only as a project for his company but also as a national endeavour.

“UNCTAD’s port management programme has changed the history of the Bolivian river and maritime trade.” 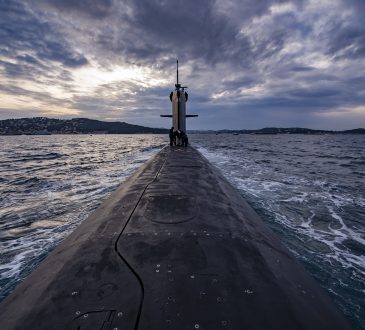 Undersea Warfare: The Fight For Gas And Data Between Israel, Hezbollah, And Hamas

admin5 days agoAugust 11, 2022
46
By Ahmed Alqarout With the development of new capabilities, undersea warfare opens up new frontiers in the ongoing rivalry between... 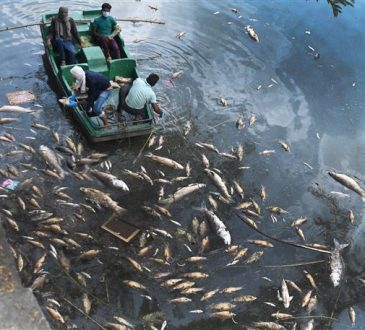 admin3 weeks agoJuly 26, 2022
32
A large number of dead fish were found at the Kisangarh choe near the regulatory end of Sukhna Lake. Animal... 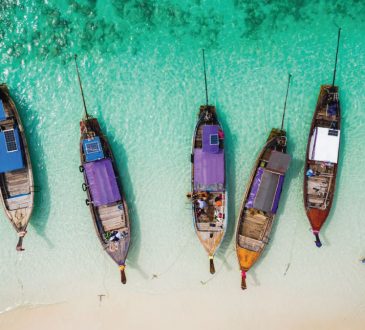 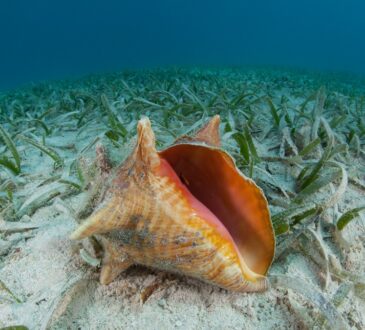