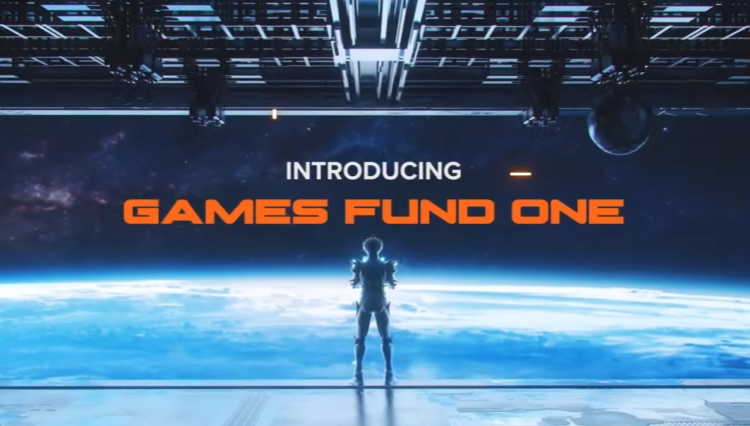 Andreessen Horowitz (A16z) is launching a new fund that will exclusively invest in the gaming and metaverse industries. The new US$600 million fund is comprised of a pool of dedicated cash and a new internal structure aimed at locating acquisitions inside the gaming vertical.

The fund, which aspires to establish the future of the gaming industry, intends to support many businesses and initiatives in a variety of fields, such as gaming studios, the intersection of gaming and consumers, and infrastructure.

Games Fund One is the name of the fund, and the funds will be invested in three primary areas: game studios, consumer applications that promote player communities, such as Discord, and gaming infrastructure providers.

Games Fund One is the company’s first fund dedicated only to the gaming industry. The injection of new funding will enable Andreessen Horowitz to expand its presence in the more than US$300 billion global video gaming business.

“On the long run, we believe that gaming infrastructure and technology will be essential components of the metaverse,” A16z said.

“As games expand into virtual worlds and online services, the demand for the tools and services required to create excellent games is soaring,” A16z added.

Among the fund’s backers are a variety of gaming industry professionals, including co-founders of King, Roblox, Discord, Twitch, Blizzard, Riot Games and Zynga.

The establishment of the games vertical comes as another of its bets, Facebook (now Meta), brags loudly about gaming’s metaverse-related prospects.

Massive sums are contributed by gaming industry titans to Metaverse endeavors. The developer of the popular Fortnite game, Epic Games, raised US$2 billion last month from Sony and LEGO to create a metaverse.

The A16z team highlighted the billions of dollars in revenue that games like Minecraft produce, citing the open-world game as an example of a title that has maintained a long-lasting active community that acts more like a social network.

Horowitz has placed a wager on upcoming technologies such as web 3, quick games, and VR/AR. All of this has strengthened its conviction that games demand a specialized focus, not just in terms of devoted investment money, but also in terms of operational expertise that is as unique and innovative as the games business itself.

Several parties are already investing heavily in the metaverse concept, and Citi estimates that the metaverse economy’s overall market might reach US$13 billion by 2030, drawing more than 5 billion individuals. 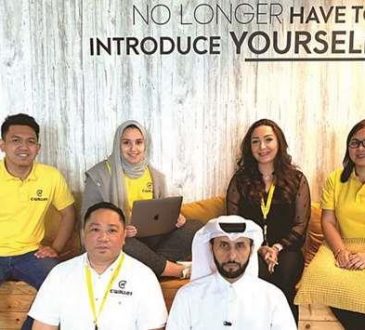 admin1 day agoJuly 2, 2022
35
A local fintech platform that allows customers to spend, save and manage all their finances from one-app KARTY has raised... 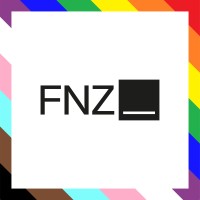 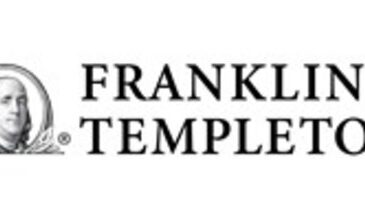 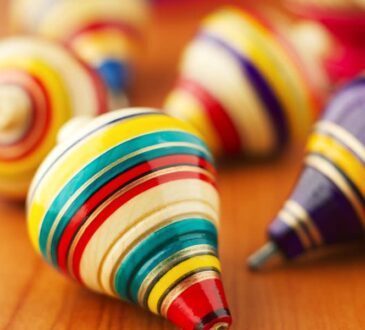