In a newly issued report, the US Equal Employment Opportunity Commission (EEOC) shows that opportunities for persons with disabilities in the federal workforce are improving, but that further progress is needed on retention and representation in leadership positions.

The study also found that persons with disabilities are promoted at a rate similar to what would be expected based on their governmentwide participation rate.

“The EEOC is delighted to see that our support of people with disabilities has borne fruit in so many ways,” said director of the EEOC’s Office of Federal Operations, Carlton Hadden. “Clearly, though, more progress is needed. The EEOC will continue to work to advance the opportunities and well-being for this still too underutilized and underappreciated segment of our population.”

Targeted disabilities are the most severe ones, including blindness, deafness, partial and full paralysis, missing extremities, dwarfism, epilepsy, intellectual disabilities, and psychiatric disabilities. Individuals with these disabilities typically have the greatest difficulty finding employment. As a matter of policy, the federal government has a special emphasis on recruiting, hiring, and retaining people with targeted disabilities.

“There’s something wrong with this picture when so many more people with disabilities leave the government than those without,” Hadden said. “Our government needs to be the best workplace it can be for everyone. Federal managers and policymakers need to take a good look at this situation and figure out ways to improve this picture.”

By using 2018 data, this report provides a baseline to measure the impact of EEOC’s final rule, “Affirmative Action for Individuals With Disabilities in the Federal Government,” which clarified that federal employers must take proactive steps to improve opportunities for persons with disabilities. 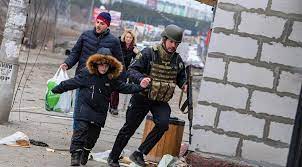 admin9 hours agoAugust 16, 2022
15
Beyond the deep substantive flaws, the publication of this piece by Amnesty itself endangers civilian lives by supporting Russian propaganda... 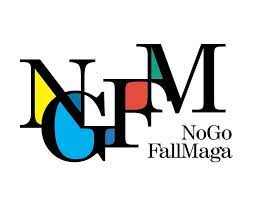 admin9 hours agoAugust 16, 2022
15
By Kingsley I. Ilechukwu, Senior Correspondent, Lagos A campaign instituted by the CyberSafe Foundation NoGoFallMaga (NGFM), has released its first... 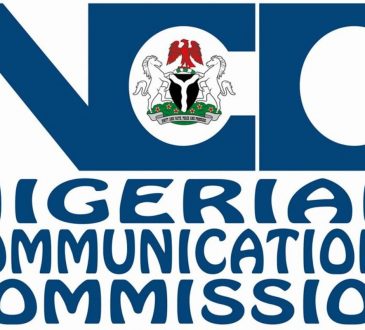 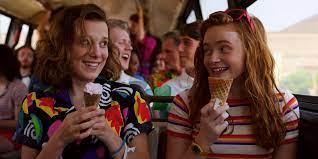