Apple announced it is pulling the plug on the iPod more than 20 years after its release, suggesting the device had been made somewhat redundant by more advanced products including its smartphones.

In a blog post, Apple said it would continue selling its iPod Touch, its most recent version, while supplies last before discontinuing the product.

Apple introduced the portable music player in October 2001, with the original device capable of holding 1,000 songs and offering ten hours of battery life.

Since then, the line has been adapted to include the iPod mini, iPod Nano and iPod Shuffle, in addition to the Touch, which came out in 2007 and was last updated in 2019. The company stopped selling the Nano and Shuffle in 2017.

Apple SVP of worldwide marketing, Greg Joswiak asserted the iPod “redefined how music is discovered, listened and shared” and “its spirit lives on”.

“We’ve integrated an incredible music experience across all of our products, from the iPhone to the Apple Watch to HomePod mini, and across Mac, iPad, and Apple TV,” he added.

Apple’s iPhone sales overtook the iPod in 2010 and the company stopped reporting sales of the latter as a standalone product in 2015. 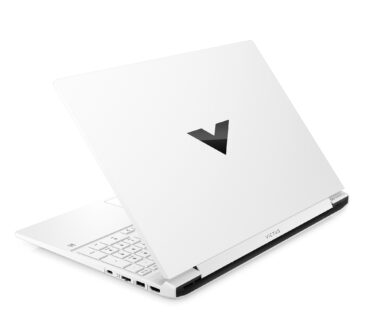 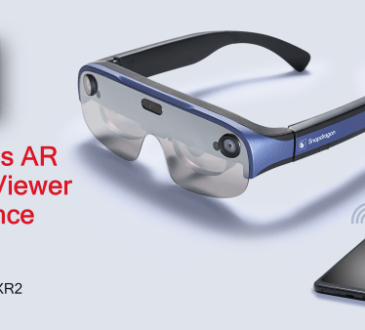 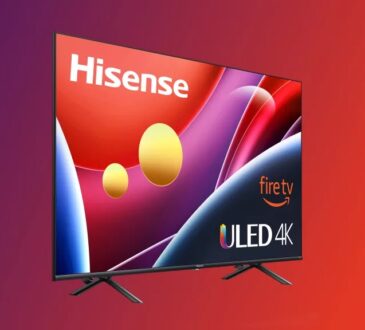