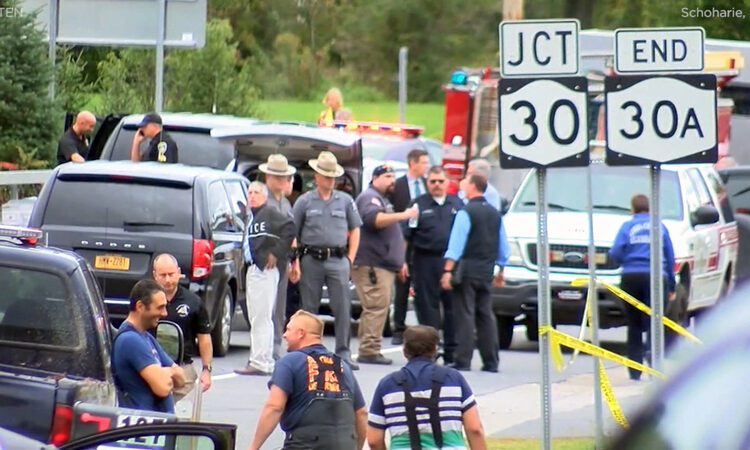 North Country Congresswomen Elise Stefanik and other New York representatives have been pushing for answers regarding a role the FBI could have played in a deadly limousine crash in Schoharie County in 2018.

Stefanik announced Monday the FBI will now open an investigation into the crash, which killed 20 people, including Robert and Mary Dyson of Watertown.

The investigation comes after a meeting on Capitol Hill in March where Stefanik questioned FBI Director Christopher Wray.

She asked him about the FBI’s relationship with Shahed Hussain, the limousine company owner, who was a longtime FBI informant in battling terrorism.

Stefanik said Hussain had many run-ins with the law, including various state and federal agencies, but has never faced consequences for his actions.

Stefanik also noted Hussain’s son, Nauman Hussain, who played a part in day-to-day operations of the business, may have used his father’s relationship with the FBI to intimidate regulators and law enforcement.

“This investigation must happen quickly and thoroughly in order to provide the devastated families and communities answers that they have been waiting years for,” Stefanik said in a statement. “I will continue to hold the FBI accountable and demand transparency on behalf of Upstate New York.”

In her push for this investigation, Stefanik demanded the FBI turn over all documents related to Hussain.

admin5 days agoMay 19, 2022
71
By Andrea Park Since the early months of the COVID-19 pandemic, doctors and scientists have been mystified by the occurrence... 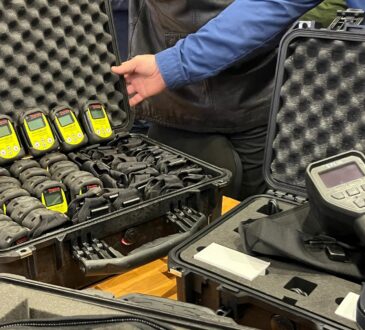 admin3 weeks agoMay 4, 2022
62
By Sinead Harvey, Office of Public Information and Communication The IAEA has delivered specialised equipment to Ukraine in the first... 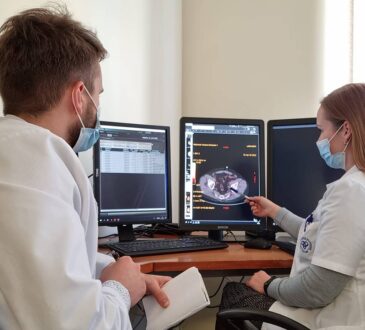