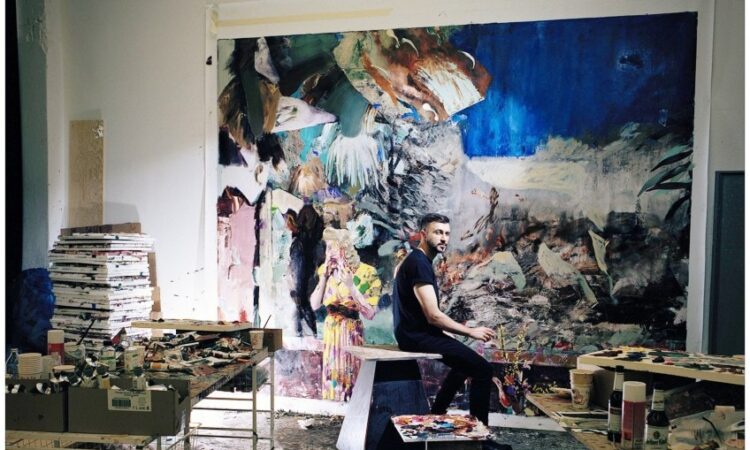 Nearly two decades ago, contemporary artist Ronald Muchatuta found himself homeless and living in a tent in Cape Town after fleeing his home in Zimbabwe.

Now he’s an acclaimed artist and will this weekend participate in the Zimbabwe pavilion at the 59th International Art Exhibition, La Biennale di Venezia held in Venice in Europe.

Muchatuta is in Venice preparing for the exhibition.

After living in Cape Town for 20 years, Muchatuta is representing what he learnt in the Western Cape. He one day hopes to become a South African citizen.

Muchatuta is a contemporary artist who uses mosaic and collage to create his work, which can be seen in and around Cape Town in places like Athlone, at local bus stops. It was exhibited during the 2010 Soccer Fifa World Cup.

Muchatuta’s career is taking off and he is gaining recognition internationally.

In a statement the organisers of the exhibition said:  “In the last twenty years, Ronald Muchatuta has emerged as a fiery, passionate and undaunted visual artist who is determined to use his platform as a means of change and discourse in our contemporary context.

“Through his work, Ronald examines the effect of leaving one’s homeland physically, spiritually and psychologically.”

Nearly twenty years ago, Muchatuta found himself homeless with three of his friends who had fled from Zimbabwe only with the clothing on their backs.

He found refuge in tents provided by Cape Town activist and humanitarian Latifah Jacobs, who opened up her home to him in Kuilsriver.

“I have been creating art work since the age of 17,” he said.

“My art is mixed media and collage. My art speaks of society and the issues associated with it. I feel very honoured and I have a lot of gratitude to be part of this.

“I painted murals during the 2010 Soccer Fifa World Cup which was in collaboration with Zag Consultants.

“Now I am just focusing on my shaping craft which is using materials such as tiles and creating collage and mosaics from my own work.

“I have learnt a lot in South Africa and I developed myself there.”

Jacobs said she was proud of the man and artist Muchatuta had become and remembered the day she found him and three other young men who were destitute.

“When they arrived they were supposed to rent a flat but there was confusion about the rental and I found them sitting on the side of the road in Kuils River, I remember using my daughters’ and family’s tents for them.

“He had to flee from his home and it was a very difficult time for him.

“He is the son I never gave birth to, he will always be my son and I value him and his talent and professionalism.

“Ronald is humble and never forgets where he came from.

“His work speaks of where he came from, the passion he has and we are very proud of him.” 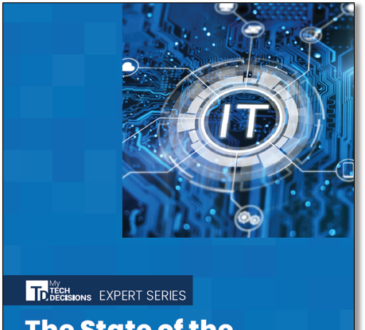 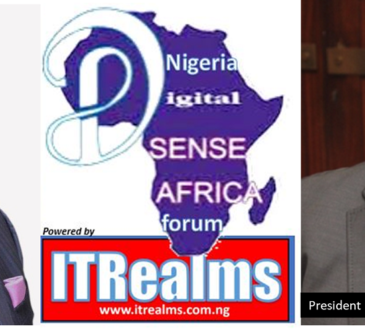 admin6 days agoMay 18, 2022
45
Engr. Gbenga Adebayo To Review 'Sagacity Of A Digital Revolution' By Kingsley I. Ilechukwu, Senior Correspondent, Lagos    The Chairman of...