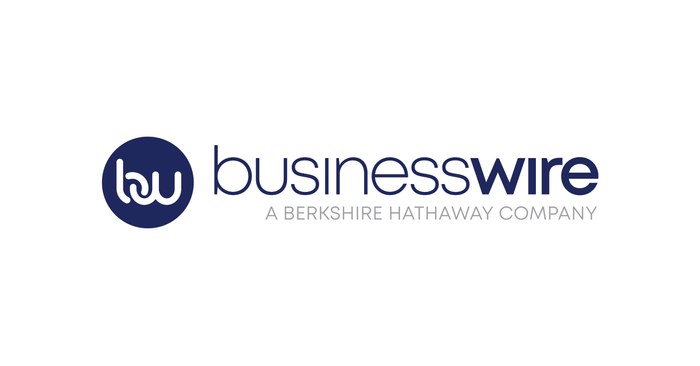 An official ceremony to present and launch the 2021-2027 Joint Multiyear Programming Document (DCP) was held in Lomé on January 12,2022 at the headquarters of the Ministry of Planning, Development and Cooperation.

Adopted on December 16, 2021, the Joint Programming Document was developed in an inclusive approach with the European Union, Germany and France. It defines the framework for the interventions of the European partners in support of the efforts of the Government of the Togolese Republic for the next seven years.

Minister of State, Minister of Territorial Administration, Decentralization and Development of Territories Payadowa Boukpéssi co-chaired this presentation ceremony alongside the Ambassador of the European Union to Togo, Joaquìn Tasso Vilallonga. Minister, Secretary-General of the Presidency of the Republic Mrs. Sandra Ablamba Johnson, Minister of Public Service Gilbert Bawara, Minister of Economy and Finance Sani Yaya, for the Government of the Togolese Republic, as well as  Ambassador of France Mrs. Jocelyne Caballero and Ambassador of Germany, Matthias Veltin took part in this event.

The DCP is in synergy with the National Development Plan (NDP) and the Government Roadmap Togo 2020-2025. Through this strategic document, the European Union and its Member States are committed to strengthening their support to the Togolese Republic in three priority areas:

*Sustainable agribusiness and natural resource management to contribute to job creation and the fight against climate change;

*The consolidation of a peaceful and resilient society in Togo through the promotion of security, good governance and decentralization.

The adoption of this document is an important step in strengthening and concretizing cooperation between Togo and its European partners. The Joint Programming Document specifies the approach of the “Team Europe”, composed of the European Union, France and Germany, as well as their respective financial and development institutions, namely the European Investment Bank (EIB), the Agence Française de Développement (AFD), the Deutsche Gesellschaft für Internationale Zusammenarbeit (GIZ) and the Kreditanstalt für Wiederaufbau (KfW). The aim is for the European partners to identify synergies and pool their tools in order to increase efficiency in the framework of this joint programming. An approach welcomed during the visit to Togo, November 24, 2021, high-level officials of “Team Europe”.

The resulting EU actions will be financed by the new instrument entitled “Europe in the World”, which replaces the European Development Fund (EDF). The adoption of the Joint Programming Document 2021-2027 and the implementation of this new financial instrument coincide with the entry into force of the Post-Cotonou Agreement, which strengthens the partnership between Togo and the African, Caribbean and Pacific Group of States (ACP) on the one hand, and the European Union and its Member States on the other. As part of the first year of implementation of this document, “Team Europe” is committing more than millions 243 of euros(US$275.5million), or nearly 160 billion CFA francs, for new projects in the three priority areas mentioned above.

Head of the Delegation of the European Union (EU) in Togo, Ambassador Joaquìn Tasso Vilallonga welcomed the relevance of the axes contained in this Document, which will further strengthen the partnership between the EU and Togo: “The document we have today, after the high-level visit of the “Team Europe” in Lome only a few weeks ago, is the concrete materialization of this commitment of the European Union especially in the field of cooperation and European solidarity with Togo.

admin12 hours agoMay 23, 2022
16
President Biden on Saturday signed legislation to support Ukraine with an additional US$40 billion in US assistance as the Russian...

admin14 hours agoMay 23, 2022
17
By Cyber Era NG Staff The “Kickoff” for the realisation of the Floating Storage and Regasification Unit (FSRU) of Liquefied...

Democratic Institutions And An Independent Media Are Our Strength In Times Of Crisis, OSCE Leaders Say

admin4 days agoMay 19, 2022
45
By Cyber Era NG Special Correspondent Human rights and democratic principles must continue to be the bedrock of societies across...

Russia Kicks CBC Out Of Moscow