European Bank for Reconstruction and Development (EBRD) President Odile Renaud-Basso expects the Bank to undertake a robust investment programme in Moldova in 2022, combined with support for key economic policies to help the country advance on its reformist path. The President was on her first official visit to the country from 18 to 20 January 2022.

The Moldovan economy is set to rebound despite uncertainties and the EBRD expects gross domestic product (GDP) to grow 4.0 per cent in 2022. The Bank is committed to a high level of engagement with the country, as in 2021, when its investment in various sectors stood at over €100 million(US$113.12million) bringing the Bank’s three-year investment in Moldova to €300 million.

The overwhelming majority of the 2021 financing was channelled to projects promoting sustainability, and a third was dedicated to small and medium sized-enterprises and provided through local banks.

There was encouraging progress on the implementation of complex infrastructure projects and the EBRD was able to disburse new tranches of previously signed loans to support road-building, energy efficiency in public buildings in the capital, Chisinau, and the acquisition of new trolleybuses for the second-largest city of Balti.

EBRD President Renaud-Basso was encouraged by Moldova’s fresh start. She welcomed the new government’s commitment to reform, a better business environment, sound banking sector and greener future for the country.

She recognised the many challenges Moldova is facing and pledged the Bank’s full support in tackling them. The Bank is prepared to provide financing and technical assistance to strengthen energy security and help diversify gas supplies. The President reiterated the importance of energy efficiency and the development of renewable sources of energy as key ways to reduce the country’s dependence on energy imports.

In her meetings with President Maia Sandu, Prime Minister Natalia Gavrilita, ministers and the Governor of the National Bank of Moldova, Octavian Armasu, Ms Renaud-Basso also discussed the business environment, structural reforms and ways to finance local companies’ growth to create jobs, support the development of infrastructure and attract foreign investment to the country.

She signed a new credit line with EXIMBANK, the Moldovan subsidiary of Banca Intesa Sanpaolo, to channel funds to companies across the country to help them grow, innovate and become greener. EXIMBANK’s loans to Moldovan businesses will be backed by European Union grants of up to 15 per cent.

The EBRD is a leading institutional investor in Moldova and, to date, has invested more than €1.54 billion in the country through 151 projects. It has also provided advisory services to more than 1,500 Moldovan firms to help them improve their performance and grow. 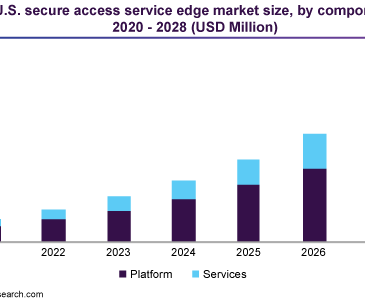 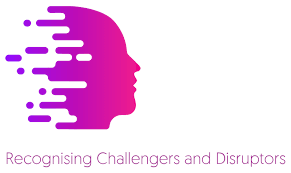 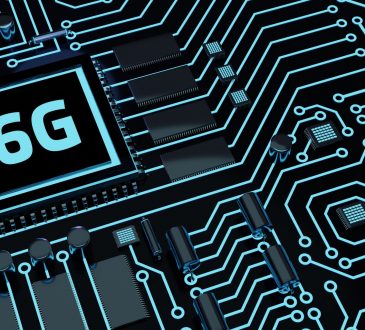 Only 11% Of Organizations Have A ‘Fully Automated’ Test Strategy: Keysight Study

admin3 days agoJune 30, 2022
27
By Kelly Hill Despite widespread interest in increasing testing automation, it remains a challenge for organizations, according to new research... 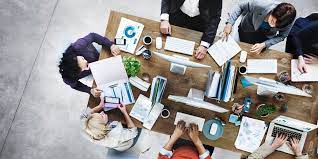