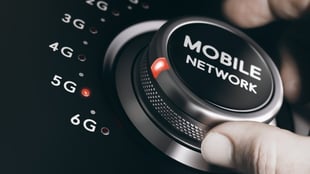 Verizon won’t further delay this week’s anticipated C-band launch, but it will temporarily limit 5G deployments of the new spectrum around airports.

Verizon and AT&T already agreed to delay activating 5G using their newly acquired C-band spectrum twice – originally from December 5 and then pushed back again from a planned January 5 launch date until two weeks later. The delays were meant to give the industries, Federal Aviation Administration (FAA), FCC and White House more time to address concerns.

Verizon released the following statement Tuesday, saying it will deliver 5G service on January 19, but with limited deployments near airports.

“Verizon is proud to lead the nation in 5G. Tomorrow, Verizon will launch its 5G Ultra Wideband network which will enable more than 90 million Americans to experience the transformative speed, reliability and power of this game-changing network on the go or in their homes or businesses. Americans have been clamoring for 5G and tomorrow we will deliver it. As the nation’s leading wireless provider, we have voluntarily decided to limit our 5G network around airports,” Verizon stated.

The carrier called out the FAA and airlines for not yet resolving the issue.

“The Federal Aviation Administration (FAA) and our nation’s airlines have not been able to fully resolve navigating 5G around airports, despite it being safe and fully operational in more than 40 other countries. Thanks to the best team in the industry for delivering this technology which promises a revolutionary next step in wireless communications including tremendous benefits for our nation,” Verizon continued.

AT&T also put out a statement Tuesday, expressing frustration and saying it would temporarily wait to turn on “a limited number of towers around certain airport runways” to continue work with the FAA and aviation industry and provide more info about their 5G deployment.

The carriers did not disclose the exact extent of the new limits around airports. Both already agreed to 5G buffer zones around certain major airport runways, as well as temporarily limiting power levels.

Airline executives yesterday were requesting 5G be deployed “except within the approximate 2 miles of airport runways at affected airports” defined by the FAA.

US President Joe Biden issued a statement that shed some light on the scope while thanking Verizon and AT&T for agreeing to delay 5G deployments around certain airports and working with the Department of Transportation to safely roll out the frequencies at a limited set of locations.

“This agreement will avoid potentially devastating disruptions to passenger travel, cargo operations, and our economic recovery, while allowing more than 90 per cent of wireless tower deployment to occur as scheduled,” Biden stated. “This agreement protects flight safety and allows aviation operations to continue without significant disruption and will bring more high-speed internet options to millions of Americans.”

Verizon this month had said it would cover 100 million PoPs with C-band coverage, so the new 90 million figure to some extent signifies at least a short-term impact on its 5G coverage from the new concessions.

FCC Chairwoman Jessica Rosenworcel in a statement said that “the FAA has a process in place to assess altimeter performance in the 5G environment and resolve any remaining concerns. It is essential that the FAA now complete this process with both care and speed.”

Mid-band frequencies, such as C-band, provide a favorable mix of both coverage and capacity and have been seen as a key component as carriers compete for 5G network prowess.

Rosenworcel also highlighted the importance of 5G technologies and the start of tomorrow’s deployments.

“Next-generation 5G technologies will be the backbone of our economic future. Today’s agreement makes it possible to bring this technology to millions more consumers and businesses throughout the country starting tomorrow using the C-band,” Rosenworcel stated. “This is welcome news because we know that deployment can safely co-exist with aviation technologies in the United States, just as it does in other countries around the world.”

President Biden in his statement Tuesday went on to call expanding 5G and promoting internet competition critical priorities of his administration, saying “tomorrow will be a massive step in the right direction”

“My team has been engaging non-stop with the wireless carriers, airlines, and aviation equipment manufacturers to chart a path forward for 5G deployment and aviation to safely co-exist – and, at my direction, they will continue to do so until we close the remaining gap and reach a permanent, workable solution around these key airports,” Biden continued. 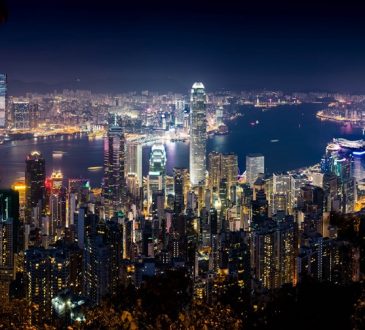 admin1 day agoJuly 2, 2022
35
By Juan Pedro Tomás Mobile operators in Hong Kong are set to gradually activate their mobile base stations in the... 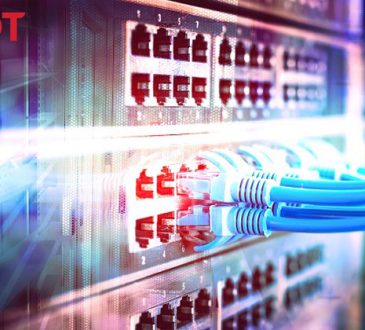 admin1 day agoJuly 2, 2022
36
By Francis Earl Cueto TO boost their connection and communications in the Visayas Region, PLDT "fibered up" by laying down... 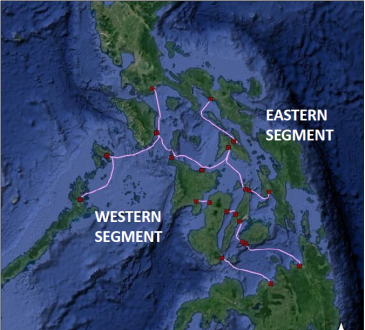 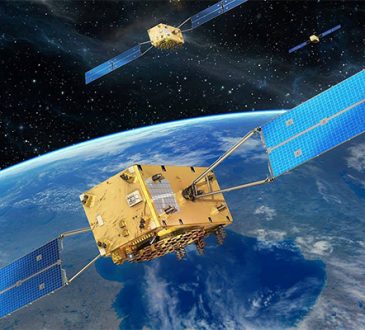