T-Mobile has reassured its subscribers that its long running “Netflix On Us” promotion is still in place even after the streaming service’s recent price hike.

“On January 14, 2022, Netflix announced it is increasing monthly prices for its Basic, Standard and Premium subscriptions plans. The good news is that our Netflix On Us benefit included in our plans isn’t changing! It’s still On Us!,” the company wrote on its website.

T-Mobile said that ONE Plan customers and customers who have upgraded their Netflix subscription from Basic to Standard or Premium, or Standard to Premium will see Netflix’s price change reflected on their bill in the coming months as Netflix rolls it out. “Customers won’t see an increase more than what Netflix is making and they will be notified of the details at least 30 days in advance of the change.”

Netflix said the new prices apply to new members and will gradually take effect for all current members. On the company’s website, it says that current members will receive an email notification 30 days before their price changes, unless they change their plan.

admin11 hours agoMay 23, 2022
16
By Kan Hyeong-woo The number of metaverse users across major virtual world platforms in South Korea has dropped sharply since... 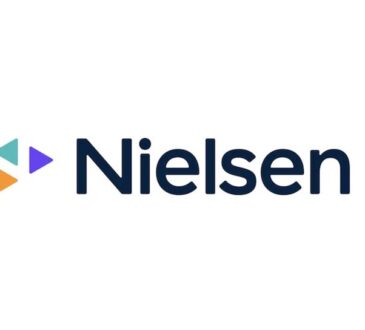