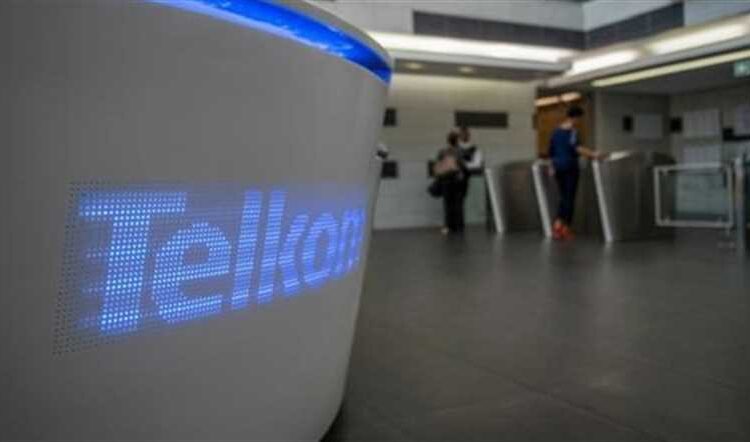 South African regulator ICASA has hit back at Telkom after it emerged that the operator is seeking a court order to prevent regulator ICASA from holding a spectrum auction in March.

This would further delay the country’s 5G rollout and expansion of its 4G capacity which has already been held back by legal action.

The application also includes an urgent interdict to prevent ICASA from processing any applications until the review is heard, therefore potentially delaying the auction once again.

ICASA stated: “Telkom appears hellbent on stalling ICASA’s every effort to licence the high demand spectrum that the sector, country, and our economy so badly needs.

“The public interest demands that the licensing of high-demand spectrum cannot be delayed any longer.

“Narrow and selfish commercial interests should give way to the overriding public good of cheaper data, universal access to efficient and reliable connectivity, and high-speed broadband transmission.”

Telkom says it has filed an application that asks the Guateng High Court to review and set aside the invitation to apply, which outlines auction rules, spectrum bands and license obligations that were set out by ICASA last month.

Operators in the country have waited over 15 years for ICASA to release spectrum licenses that would lower data costs and add network capacity to cope with growing data demand.

The regulator has been embroiled in a legal dispute with operators in the country including Telkom, MTN and Vodacom over the allocation of spectrum.

In October of last year, it was announced that Telkom would be suing ICASA over the withdrawal of temporary spectrum that ended in November.

The spectrum was made available in April 2020 to help cope with surging demand amid the ongoing pressures caused by the COVID-19 pandemic. 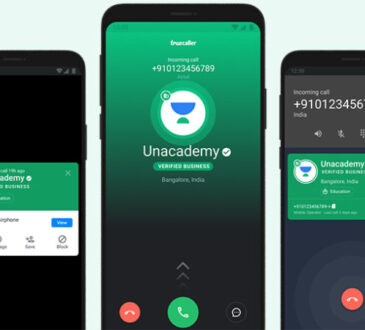 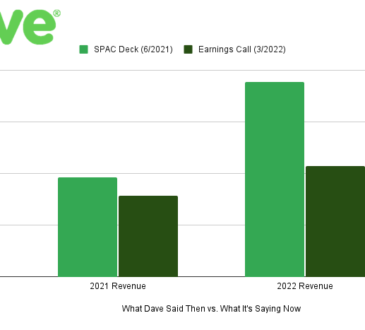