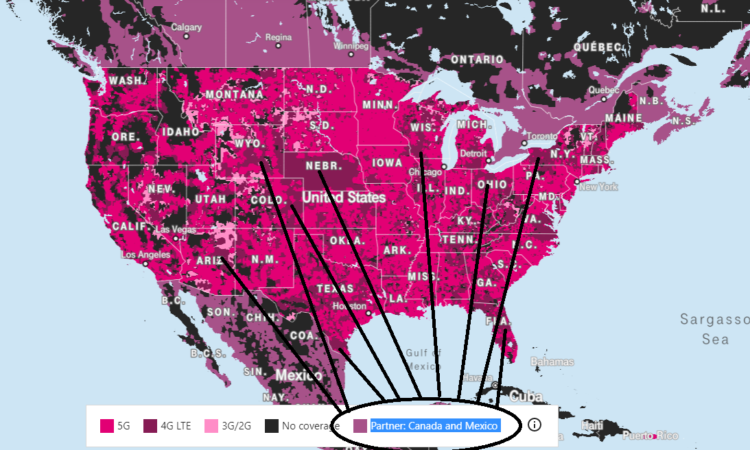 For quite some time Cox Communications has wanted to offer a mobile virtual network operator (MVNO) wireless service. But it became embroiled in a legal battle with T-Mobile, which has prevented it from moving forward.

Some oral arguments held this week in the Delaware Supreme Court give clarity to the situation.

In 2017, as part of a legal settlement agreement between Cox and Sprint, Cox agreed that if it ever wanted to offer a mobile wireless services to its customers, it would enter into a provider agreement with Sprint “on terms to be mutually agreed.”

Of course, Sprint was purchased by T-Mobile in April 2020.

That same month Cox launched a request for proposal, seeking bids from wholesale wireless providers for its prospective MVNO. Both T-Mobile and Verizon submitted proposals.

Cox’s executive team selected Verizon as its MVNO partner, and Cox signed an MVNO agreement with Verizon on January 16, 2021. It planned to launch its new wireless services in three markets on October 15, 2021.

Soon after, T-Mobile claimed Cox was in breach of contract, and if Cox wanted to offer an MVNO service it had to work with T-Mobile.

A trial was held in mid-2021, and the Delaware Court of Chancery ruled in T-Mobile’s favor.

Cox then took its case to the Delaware Supreme Court and is asking the court to let it off the hook from working with T-Mobile.

In its argument to the Supreme Court, T-Mobile states: “The Settlement provides that, ‘[b]efore Cox…begins providing’ service as an MVNO, Cox ‘will enter into a definitive MVNO agreement with Sprint on terms to be mutually agreed.’ The court appropriately found that language means what it says: that while Cox is not obligated to begin providing services as an MVNO, if it wishes to do so, it must enter an MVNO agreement with Sprint.’

T-Mobile claims that it is the lawful successor to Sprint and inherits the settlement agreement terms that Cox and Sprint entered into in 2017. 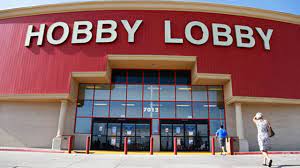 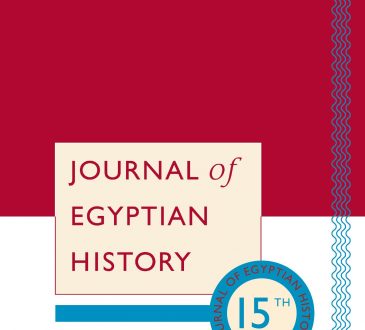 Egyptian Piracy Operation Shut Down By Authorities With Three Arrested

admin3 days agoJune 30, 2022
53
By Jonathan Easton Four high-profile pirate operations in Egypt have been shut down. beIN Media Group, working with the Alliance...

Google To Stop Hanging Out In November

admin5 days agoJune 29, 2022
320
By Kavit Majithia Google will shut down its Hangouts service in November and migrate all existing users to its Chat... 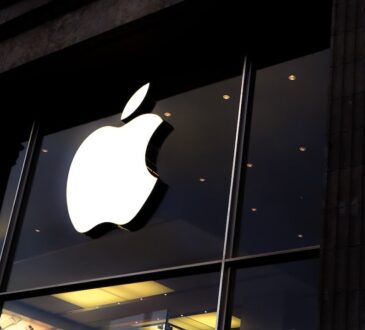 admin5 days agoJune 29, 2022
24
By Kavit Majithia The US Supreme Court turned away an appeal by Apple to void two Qualcomm smartphone patents which...