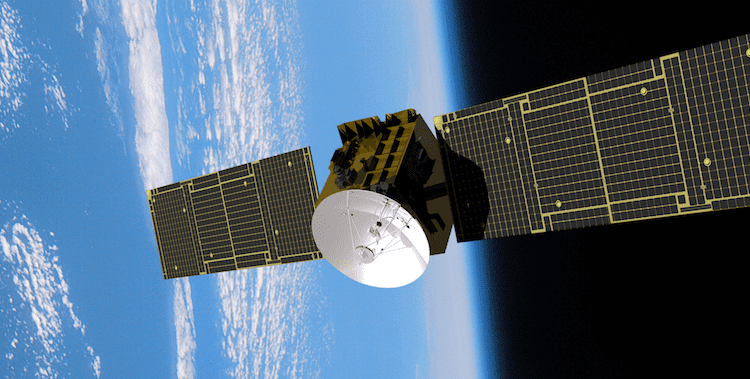 Like with Senet’s deal with Eutelsat, and all the satellite IoT activity in LoRaWAN-world, the collaboration with Lacuna Space is built on long-range frequency-hopping spread spectrum (LR-FHSS), which has just been added to the LoRaWAN standard – and included in Semtech’s latest software upgrade for LoRa integrated circuits (IC) and gateways, which brings support for satellite uplink connectivity from IoT sensors.

Semtech, which owns and licences the non-cellular low-power wide-area (LPWA) LoRa technology and LoRaWAN protocol, maintains LR-FHSS is “unique because it takes up less room on the network, which future-proofs capacity while maintaining low power consumption capabilities – which, in turn, enables affordable and simple satellite IoT platforms”.

Details about the “joint initiative” are unclear. There is no mention in the press statement about launching or connecting new low-earth orbit (LEO) satellites for the LoRaWAN community, in the manner of Senet’s deal with Eutelsat. The pair have been working together since 2019, at least, when they announced a work schedule to evolve LoRa to enable direct communication from LoRa devices to satellite gateways utilising the LoRaWAN protocol.

Lacuna Space has launched a constellation of low-orbit (LEO) satellites equipped with LoRaWAN gateways into space, capable of receiving LoRaWAN messages from the ground. It is a regular on the LoraWAN conference circuit. It was on stage at The Things Conference in Amsterdam two years ago to talk about routing LoRa traffic via its new satellites into ground-based LoRaWAN systems. In November, it was engaged in experiments to bounce a LoRa message off the Moon. The feat set a new distance record of 730,360 kilometres for the distance travelled by a LoRa-based IoT message.

It was also the first time a data message was bounced using an off-the-shelf small RF (radio-frequency) chip. The team used a Semtech LR1110 RF transceiver chip in the 430-440 Mhz amateur band. The latest (extension / expansion of its) deal with Semtech sets the same target, as ever: to connect areas of the world that are hard to reach with everyday cellular or Wi-Fi, and enable new IoT use cases – in rural areas, and at sea notably.

Semtech and Lacuna Space have already tied-up on a proprietary 2.4 GHz LoRa for maritime group Wilhelmsen, which is using Lacuna Space’s satellites to carry IoT traffic from vessels at sea, and over terrestrial LoRaWAN when in port. A statement from Semtech said: “LoRaWAN is [uniquely] capable of bridging terrestrial networks with worldwide satellite connectivity in order to offer low power ubiquitous connectivity and fills this gap.”

Chief executive at Lacuna Space, Rob Spurrett said: “We now have trials and demonstrations underway in many countries and regions that were previously thought to be inaccessible to IoT. Our collaboration with Semtech and the enablement of its LR-FHSS device accelerates IoT adoption for a safer, more resilient and resource-efficient world. With this collaboration, we expect to begin commercial services within the first half of 2022.”

Vice president of IoT product marketing and strategy for Semtech’s wireless and sensing products group, Marc Pégulu said: “The addition of LR-FHSS to the LoRaWAN standard further increases capacity and resilience of ubiquitous connectivity. Lacuna’s application of this affordable and simplified technology will further expand access to connection through their satellite technology.” 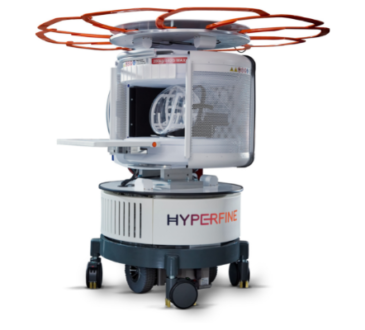 admin1 day agoJanuary 22, 2022
49
By Amanda Pedersen It doesn't happen often, but every now and then in this world of medical device innovation we... 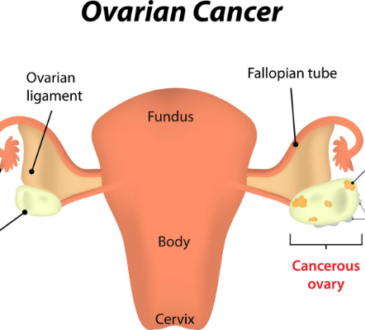 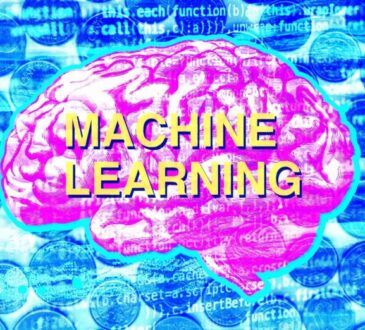 admin3 days agoJanuary 21, 2022
52
By James Blackman Lord knows what Red Hat does, exactly, if you’ll excuse the language, but Christ knows it is... 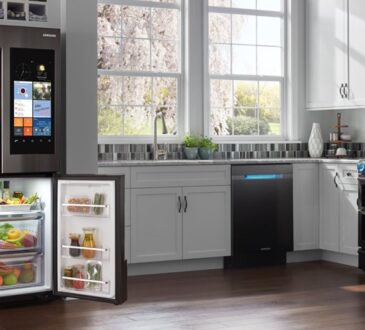 The 2030s Kitchen Will Be About Education And Automation, Not Mind-Boggling Tech

admin3 days agoJanuary 21, 2022
50
By Caio Castro Have you ever thought about what your kitchen will look like around 2030? If not, experts have...