Cradlepoint and Verizon see 5G as a driver behind the accelerated adoption of wireless WAN currently taking place across several industries. As evidence of this acceleration, the companies have pointed to their recent milestone of deploying one million active Cradlepoint routers on the Verizon network.

“Over the past couple of years, we are seeing our enterprise customers incorporate wireless into their solutions at a pace that they hadn’t been doing prior,” SVP of strategic initiatives at Verizon Business, Jennifer Artley told RCR Wireless News. “Even [the] largest enterprises and the public sector [want] fixed wireless access solutions at the edge. Getting to a million is pretty significant for both parties.”

Artley added that as Verizon continues to expand its 5G coverage and introduces C-Band spectrum into its network, the demand for wireless services is only going to increase further.

Cradlepoint’s Chief Marketing Officer Todd Krautkremer shared his perspective as well, commenting that the velocity of wireless WAN deployments is “across the board,” from the largest of enterprise, to mainstream organizations and small-to-medium-sized businesses.

What is driving the growth in Wireless WAN?

According to Artley and Krautkremer, this growth is due to a combination of an improved in data throughput, ease and speed of deployment and reduction of cost.

“Historically, to incorporate wireless as part of your overall network deployment, was prohibitive both from a throughput perspective and a cost perspective,” explained Artley. “Now, we’re at a point where the throughput is there via 4G and 5G, and the cost is actually in some cases less than a broadband connection.”

Her point about cost is especially true for companies that have locations in rural America, such as large retail chains. Such locations rarely have existing connectivity infrastructure, and it is extremely expensive to install the necessary fiber.

Krautkremer also cited the pandemic and its impact on the workplace as a huge driver behind the growing interested in wireless.

“Coming out of the pandemic, agility is now top of mind. You can get a fiber connection, but it takes three to four months to pull it into an office, or you can get the same [connection] speed and get it in lit up in minutes,” he said. “That is truly transformative.”

One has to look no further than the use case that appears to be at the heart of the wireless WAN boom to understand that Krautkremer is onto something. There has been an increase in demand from corporations to deploy Fixed Wireless Access (FWA) at the edge to bring business-like connectivity to their employees’ homes. The benefits for the employee, Artley explained, are clear: secure networking and bandwidth that is separate from the rest of the household.

And this set up works better for the IT team, too: “Before, IT teams were responsible for 1,000 people in one building, now you’re responsible for 1000 people in 1000 different buildings. They have no visibility of control over all those home networks, but by simply having a wireless connection that’s controlled and managed by IT, you now give IT the tools to make that transition,” Krautkremer said.

Currently, Verizon’s nationwide 5G network covers more than 2,70 US cities, while its millimeter wave — branded as Ultra Wideband — network is in parts of 82 cities as of October 2021. 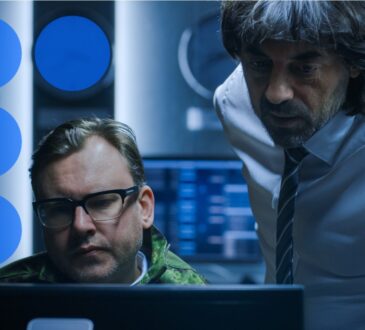 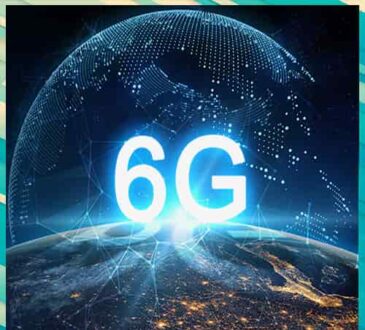 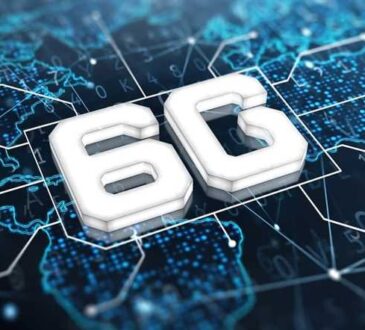 admin3 days agoJanuary 21, 2022
59
By Melanie Mingas NTT DOCOMO has developed an antenna system capable of creating a high-frequency mobile communication cell when a... 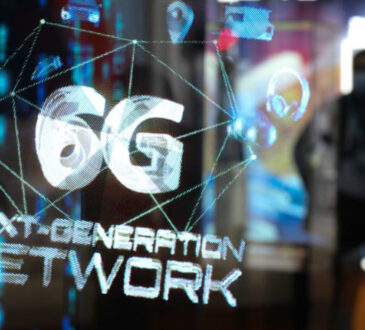 admin3 days agoJanuary 21, 2022
56
By Zach Marzouk A Chinese laboratory has made a breakthrough in 6G-oriented terahertz 100/200 Gbits/sec real-time wireless communication with what...