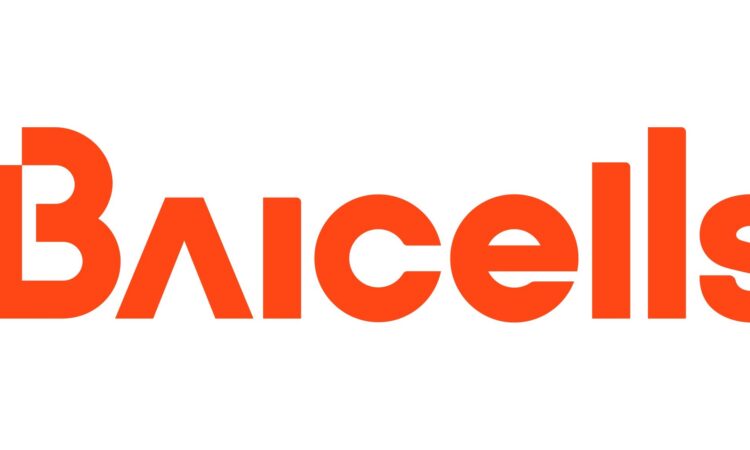 Baicells is a leading manufacturer of LTE and 5G fixed-wireless hardware solutions.
72views

LTE and 5G NR hardware provider Baicells Technologies is working with FreedomFi and CalChip Connect to certify its lineup of cellular base stations with the FreedomFi Gateway.

The gateway utilizes Magma, FreedomFi’s open-source software package, and is compatible with the Helium Network, a decentralized open wireless network. According to the companies, this enables gateway hosts, equipped with blockchain technology, to mine HNT, the native cryptocurrency of the Helium Network, by providing 5G cellular coverage.

“The gateways are the perfect way to augment the existing capacity of macro-cell tower operators,” CEO at FreedomFi, Boris Renski previously told RCR Wireless News. He added that doing so allows for the use of CBRS small cells in urban areas, rapidly adding network density without adding additional expenses for the operators.

Baicells will make its Nova 430i, Nova 430, Nova 436Q and Neutrino 430 base stations plug-and-play compatible with the FreedomFi Gateway to allow those who operate the sites to mine HNT by offloading cellular data for national telecom carriers.

The Baicells Nova 430i will become broadly available for purchase first, through CalChip Connect, starting April 1st, 2022. 430i is an outdoor cellular base station with an integrated sector antenna, operating in the CBRS spectrum band. According to Baicells, it is capable of providing secure cellular coverage to CBRS-compatible devices at a range of up to two miles, downlink speeds of up to 220Mbps and support for up to 96 simultaneous cellular device connections.

“Our vision at Baicells has always been to make cellular infrastructure accessible to everyday consumers,” said VP and CTO at Baicells, Jesse Raasche. “Working with FreedomFi we are delivering a lineup of base stations that people with no experience in LTE or 5G can set up, by simply plugging the radios into FreedomFi Gateway appliances.”

To Raasche’s point about making infrastructure more accessible, Baicells provided the Murray School District in Utah with hardware, including base stations, a variety of Atom CPEs and other connectivity solutions, to deploy a fixed-wireless LTE network using CBRS spectrum in response to the ongoing pandemic and the impact it is having on education. The network provides high-speed internet access to 6,000 students. 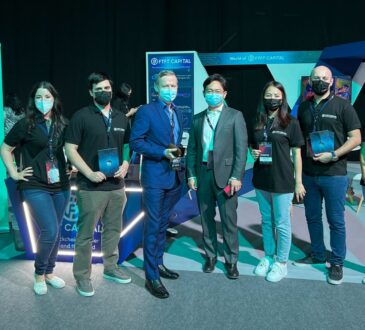