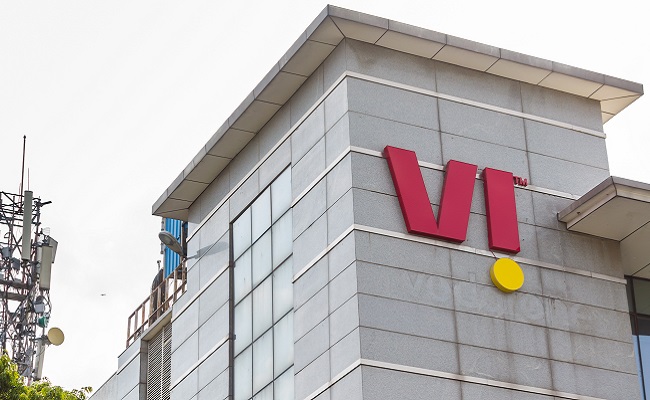 CEO of loss-making India operator Vodafone Idea, Ravinder Takkar declared he had received guarantees the country’s government would not assert control of the business after the completion of a deal making it the company’s largest shareholder.

In a press conference about the Indian government’s expected future role in the running of the operator, Takkar said Vodafone Idea would continue to be led by current management.

“It has been very clearly stated they do not want to run this company. They do not have the desire to take over operations. They want three private players in the market. They certainly do not want a duopoly or monopoly”.

Takkar noted the state also had no plans to appoint board members, with parent companies Vodafone Group and Aditya Birla Group expected to continue to set the direction of the business.

Vodafone Idea this week announced the government was set to become its largest shareholder after its board approved a deal converting sums owed by the operator into equity. The transaction is expected to be completed in the coming months. 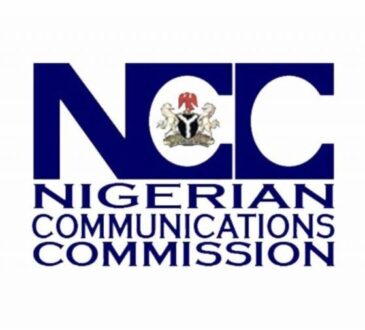 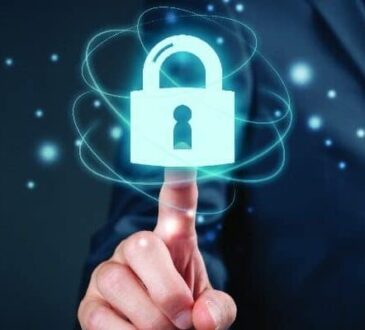 admin13 hours agoMay 23, 2022
11
By VB Staff Today, cybersecurity is in a state of continuous growth and improvement. In this on-demand webinar, learn how... 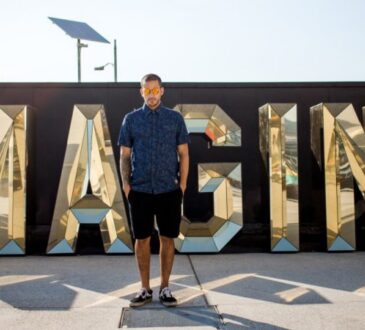