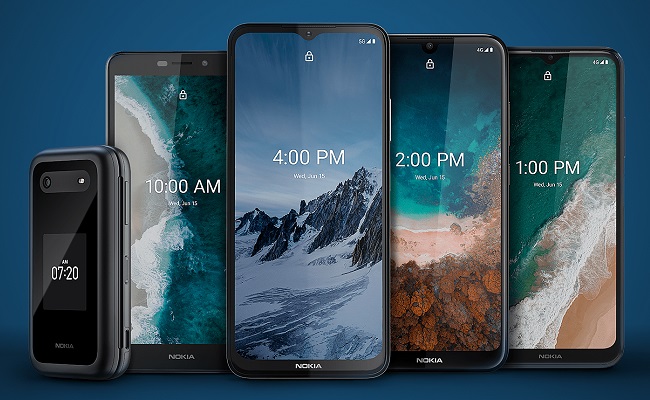 HMD Global used CES 2022 to reveal details of its first batch of Nokia handsets for the coming year and announced deals with two new US partners, as it seeks to boost its presence in the market.

Its launch schedule for H1 comprises five new handsets all priced below US$250. HMD Global indicated the line up would significantly increase the number of affordable handsets it has available in the US.

In Q1, HMD Global plans to launch the Nokia C100 4G smartphone priced at US$99 and the latest in its retro feature-phone series, the Nokia 2760 Flip, for US$79.

HMD Global noted it would release full specifications for each device closer to their respective launch dates.

Alongside teasing upcoming handsets, the Nokia licensee said it had added Dish Wireless and MVNO Consumer Cellular to its list of partners in the US. Its handsets are already stocked by T-Mobile US and MVNO Tracfone Wireless.

In a statement HMD Global VP North America Cristian Capelli noted it had “captured market share from some of the industry’s most entrenched companies” in recent months, adding its expanded roster of partners in the US was “just the start of what’s to come”. 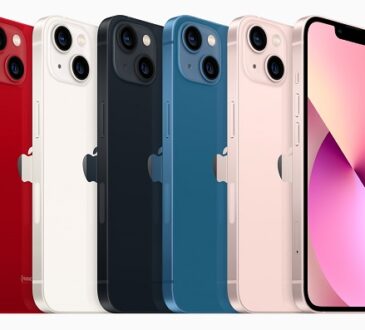 admin3 days agoJanuary 21, 2022
62
Canalys figures showed Apple overtook Samsung to return to the top of the global smartphone market, taking a 22 per...

Start-up Launches Use Of Smart Arm Bracelet For Kids

admin3 days agoJanuary 21, 2022
66
A Montreal start-up is disrupting the way life-saving drugs are administered to sick children by being the first to automate... 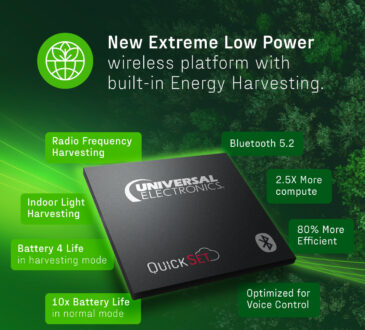 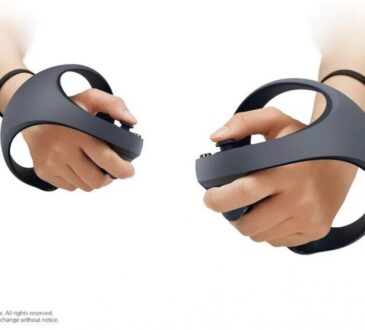 admin2 weeks agoJanuary 7, 2022
62
By Jonathan Easton Sony has confirmed plans to launch a follow-up to its popular PlayStation VR headset. Plans for the...