The volume of world merchandise trade fell 0.8 per cent in the third quarter of 2021 after four consecutive quarters of strong expansion, as supply chain disruptions, shortages of production inputs and rising COVID-19 cases weighed on trade growth.

Despite strong headwinds contributing to the decline in the third quarter, trade volume was still up 11.9 per cent for the year-to-date through September. This is slightly worse than the WTO’s most recent trade forecast of 4 October, which anticipated a 12.7 per cent rise over the same period. The forecast of a 10.8 per cent increase in merchandise trade for the whole of 2021 could still be realized if fourth quarter data show a pickup in volume growth. This is a real possibility since measures to unblock container ports on the west coast of the United States have met with some success. Also, even though the WTO’s Goods Trade Barometer has signalled a cooling of trade growth in the closing months of 2021, it still remains on trend. Nevertheless, the emergence of the Omicron variant of SARS-CoV-2appears to have tipped the balance of risks towards the downside, increasing the chance of a more negative outcome .

In contrast to volume, the value of world merchandise trade continued to climb in the third quarter as export and import prices rose sharply. World trade as measured by the average of exports and imports was up 24 per cent year-on-year in the third quarter in nominal US dollar terms. This growth is weaker than the 46 per cent jump in the second quarter but stronger than the 15 per cent increase in the first quarter. Trade values were boosted by primary commodities including fuels, prices of which more than doubled between the third quarter of 2020 and the third quarter of 2021. According to IMF statistics, Fuel prices dipped in November after peaking in October, but they were still up 137 per cent year-on-year. Meanwhile, food prices were up 23 per cent and base metals were up 13 per cent over the previous year. Prices of many manufactured goods have also risen, pushing up measured inflation in many economies.

The main reason for the dip in merchandise trade volume in the third quarter was weaker than forecasted imports in North America and Europe. This translated into reduced exports from those regions and also from Asia (Chart 2). Asian imports contracted in the third quarter, but this decline was anticipated in the October trade forecast.

How Digital Multinationals Are Transforming Global Trade And Investment

admin11 hours agoMay 23, 2022
19
Digital multinational enterprises are growing at breakneck speed and changing the nature of cross-border investment. The international production footprint of... 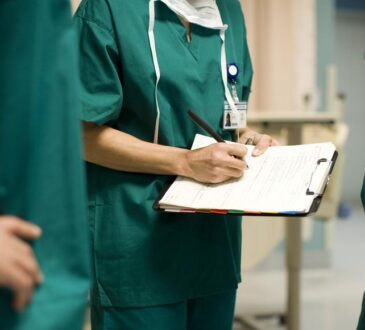 Report: These Are The Safest Hospitals In Tampa Bay

admin12 hours agoMay 23, 2022
15
By Veronica Brezina The nonprofit watchdog organization Leapfrog Group, which analyzes thousands of hospitals across the US, has released its... 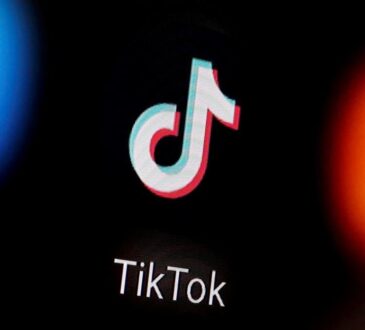 admin12 hours agoMay 23, 2022
21
By Jonathan Easton TikTok is reportedly eyeing a push into videogames. According to a report from Reuters, the short-form video...

NASA Spacecraft Sends Mysterious Data From Outside Our Solar System