US-based investment company KKR has made an offer to take Telecom Italia (TIM) private for €10.8 billion(US$12.18billion).

The move comes at a time when TIM is facing serious financial difficulties, having issued two profit warnings within three months. The difficulties have led top investor Vivendi to increase pressure on TIM CEO Luigi Gubitosi, who is embroiled in a battle for survival at the top of the company.

The TIM board met for several hours on Sunday to discuss the proposal, which offers a 45.7 per cent premium to the ordinary shares’ closing price on Friday. However, a brief statement issued after the meeting did not indicate whether it would support the deal.

KKR was brought into the fold in 2020 by Gubitosi, who agreed a €1.8 billion deal for a 37.5 per cent stake in TIM-owned FiberCop.

Now, the investment firm is seeking a deal to takeover the operator’s entire business, with plans for TIM’s fixed network to be run as a government-regulated asset. KKR is seeking to emulate the model used by energy grid company Terna and by gas grid business Snam.

The Italian government – whose Treasury has described the interest as “positive news for the country” – wants any plan involving TIM to fall in line with its overall goals to quickly complete the rollout of broadband across the country.

While the deal would see KKR assume TIM’s €29 billion gross debt, Vivendi has reportedly rebuffed the deal which it is said to feel undervalues the Italian operator. Vivendi is pushing to replace the incumbent CEO Gubitosi, and believes that KKR’s proposal would give him a stay of execution.

Foreign interest in a deal to acquire TIM is believed to be high. Private equity firms CVC and Advent have also considered plans for the business, and the pair are working with former TIM CEO Marco Patuano on a plan for the company.

Commenting on the deal, analyst Jefferies noted that the “government response is encouraging”, but that Vivendi opposition should be expected.

It also said that the “status quo may no longer be politically acceptable,” adding: “There is a credible scenario, in our view, in which TIM may be unable to deliver on its current FTTP investment plans over the mid-term. The group is levered to 3.5x end-2021 (including lease liabilities) and the domestic business is in decline. A guided return to growth in 2022 is contingent on market repair. Domestic guidance was lowered post-2Q and post-3Q. The Government has said it will evaluate KKR’s proposal and that foreign investor interest is a good sign.” 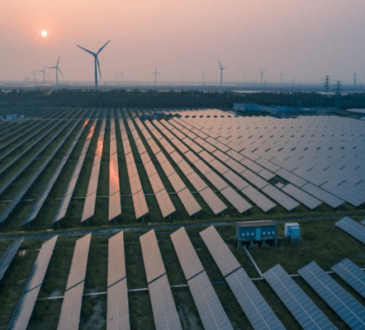 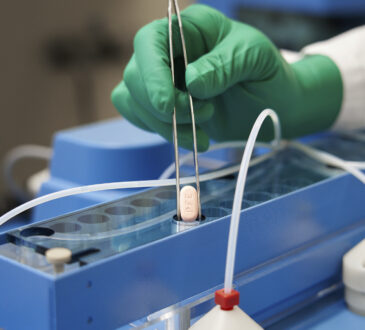 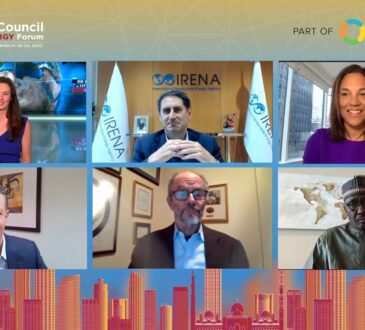 admin3 days agoJanuary 21, 2022
51
By Ron Chen, Senior Correspondent ASEAN Region The energy supply crunch in Europe, Asia and the US this past year... 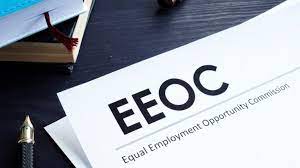