Hyperscalers, with only varied and newly acquired in-house 5G knowledge, are outpacing telcos, with 40 years in the game, at private 5G, according to new research from Omdia. The analyst house has named Microsoft as the ‘top innovator’ in the field, ahead of AT&T and Deutsche Telekom. At the same time, a new survey by the firm says three quarters of enterprises want hybrid networks, tapping into public infrastructure besides.

The findings are interesting, although the press announcement is short. Microsoft has been named as ‘the most innovative private network provider globally’, says Omdia – by more of the 451 respondents (from seven countries) that participated in the survey than showed allegiances for any other provider, whether from the hyperscaler or telecoms worlds – or presumably from the telco vendor, industrial automation, or SI consultancy fields.

Microsoft is the only hyperscaler to have bought mobile experience directly, through the acquisitions of Affirmed Networks and Metaswitch in 2020, with the first geared towards selling LTE and 5G core network solutions to operators, and the second selling the same to enterprises via its Azure portfolio. By contrast, AWS and Google Cloud appear to be relying on an ecosystem of partners for 5G core elements, in service of both carriers and enterprises.

On the other side of the connectivity-and-compute equation, already cornered by the hyperscalers, each of the trio is offering essential compute, storage, and analytics services to telecoms operators, to carry the workloads in their own digital-change struggles. They are offering the same to enterprises, as well, and have each struck deals for carriers variously to host them in their multi-access edge compute (MEC) infrastructure at the mobile network edge.

It is notable the Omdia review puts Microsoft top not just for edge appointments, incorporating compute and storage systems, and the long-tail of the enterprise software ecosystem, but also for plain old mobile connectivity. The ranking, after all, is a ‘private 5G’ one, and not just a grade for integration of overall edge-systems. But AT&T and Deutsche Telekom rank only just behind – it appears, from the press statement – as preferred go-to-channels.

These two are ranked as “pace-setters”; there was no word in the press note about where AWS and Google Cloud ranked, vis-a-vis these two, plus also Orange, Verizon, Vodafone, Telefónica and the like.

But  principal analyst for private networks at Omdia, who took the industry pulse and put together the readings, Pablo Tomasi warned: “Enterprises have needs beyond connectivity when they buy a private network. The top two reasons enterprises invest in private networks are better security and digital transformation. They need partners that can service those needs. Telcos may lose out if they don’t step up.”

Interestingly, the results run contradictory to the perceived operator shut-out in the Industry 4.0 space, or at least among the mission-critical, large-corporate control freaks at the top end of the market. Seventy five per cent of enterprises now planning a private network prefer a hybrid model instead of the fully dedicated private networks that dominate 70 per cent of deployments today, said Omdia. “Consumption preferences are changing fast,” it said.

The logical conclusion of this, then, is that mobile operators, running public LTE and 5G infrastructure, offering to host hyperscaler workloads in their outer MEC regions, will play a key role with enterprises. (It would be interesting to know the poll-result for local-area mission-critical industrial operations, compared with for wider-area and lower-risk operations, such as for cities, venues, retail, and logistics.)

Meanwhile, India said two thirds of enterprises want private network suppliers to demonstrate integration with their existing cloud platform before they are prepared to buy. Similar demands apply to enterprises’ IoT and application management platforms, it said. They also want these quick returns, invariably; 55 per cent expect a two-year return on their private network investment – “but almost a fifth of those already-deployed expect ROI in only a year”. 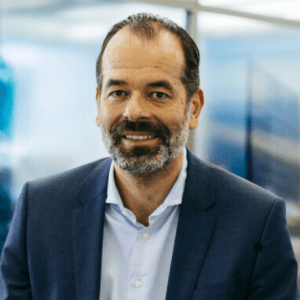 admin18 hours agoJanuary 21, 2022
41
By Erik Brenneis, IoT Director, Vodafone Business Eighteen months ago, in the middle of the first COVID-19 wave, we launched... 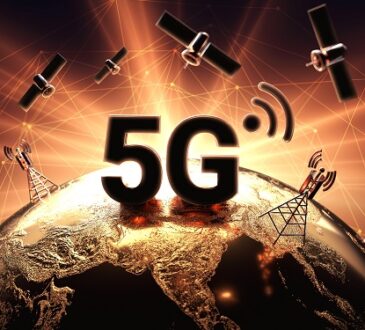 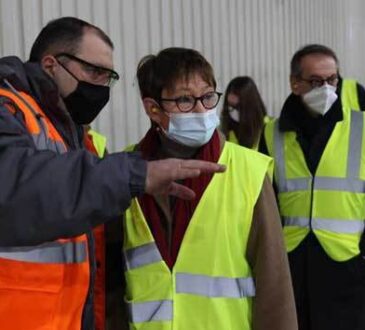 EBRD President, In Chisinau, Looks To Strong Investment In Moldova In 2022 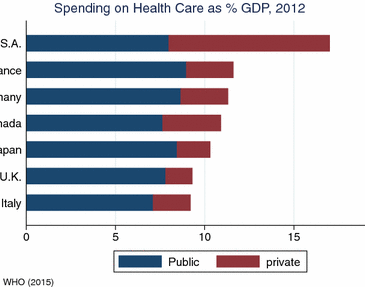