French and international service provider Iliad Telecom, parent of Free, is appealing for the European Commission to probe the planned merger of commercial broadcasters TF1 and M6, according to a report by financial daily Les Echos.

According to the paper, pay TV operator Canal+ is considering joining Iliad in its move to bring the merger to the attention of the European authorities.

Iliad is reportedly pushing for the EC to take up the case on the grounds that the merger is being pushed through by the broadcasters’ respective parent companies Bouygues and RTL Group and therefore has an international, European dimension, with a need to take into account the overall revenues of both Bouygues and RTL parent Bertelsmann.

Iliad Telecom is known to be opposed to the merger on the grounds that it would create a commercial broadcast giant in France that would have much greater power in negotiations with distributors such as Free.

It is believed that Iliad’s move to involve the EC is likely to be part of a concerted effort to force France’s own competition regulator to cast a more critical eye on the merger.

The competition watchdog, the Autorité de la Concurrence, is currently considering the merger, which has won the support of the country’s ministry of culture and media regulator the CSA. 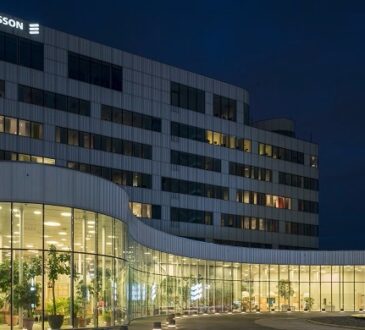 admin1 day agoJanuary 22, 2022
70
Apple fired back in a patent fight with Ericsson, countersuing the vendor and pressing the US International Trade Commission (ITC)... 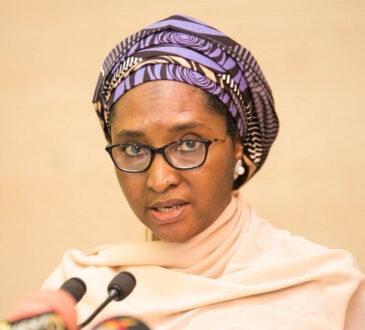 Nigeria To Prioritise Taxes From Digital Non-Resident Firms In 2022

admin2 days agoJanuary 21, 2022
47
Nigeria will prioritise tax collection from its digital economy in 2022 and focus on non-resident firms with significant economic presence... 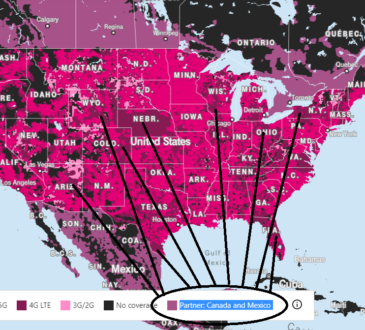 admin4 days agoJanuary 20, 2022
64
By Linda Hardesty For quite some time Cox Communications has wanted to offer a mobile virtual network operator (MVNO) wireless... 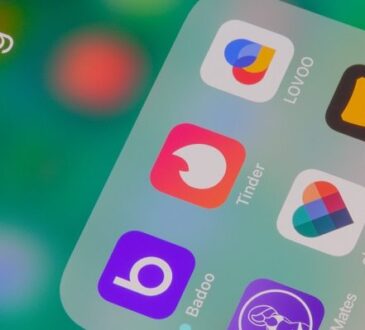