Amazon Web Services (AWS) is offering Digital TV Europe readers an opportunity to learn about how the company is helping the media and entertainment industry to shape television for the cloud-native era with a day-long symposium on November 23.

The online EMEA media and entertainment symposium will examine how companies are reinventing the way they create content, optimize media supply chains, and compete for audience attention across streaming and broadcast platforms.

The day will kick off with an exclusive interview with Sky Group Director of Content, Broadcast and Platforms David Travis, who will talk about the operator’s cloud transformation.

Spread out through the day will also be presentations from key industry executives, such as Pavlo Vozneko, CTO ProSieben Sat.1 Digital discussing interactive TV, and Kevin McCue, Director of Group Production Platforms, Sky on live sports production in the cloud.

In addition, there will also be a series of updates from senior AWS figures – including Christopher Kuthan, Worldwide Go-to-Market Head, D2C Media – on the company’s continued efforts to push the boundaries of cloud-native television.

The day will be essential for all media production and technology roles spanning video engineers to CTO’s. 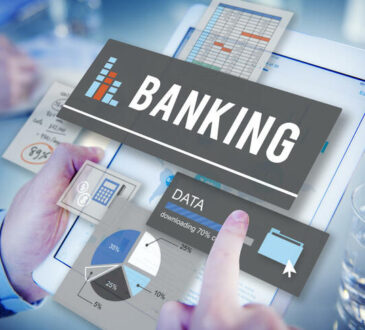 admin3 days agoJanuary 21, 2022
78
By Clifford Agugoesi, Editor-in-Chief In a bid to propose richer value, and, by so doing,  potentially attract interest from stakeholders... 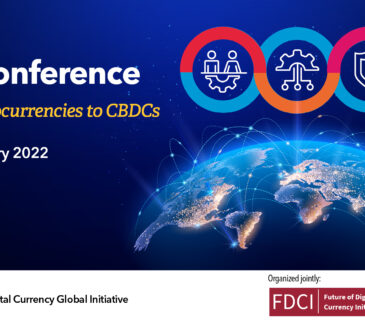 DC³ Conference – From Cryptocurrencies To CBDCs 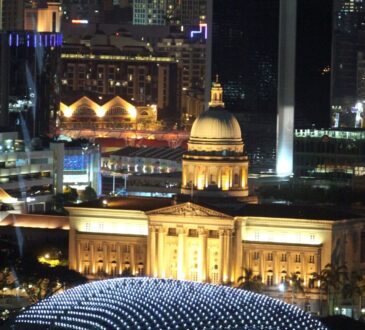 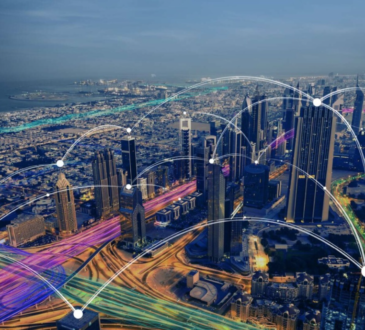 Ericsson And MoIAT Address Digitalization And Industry 4.0 At Expo 2020