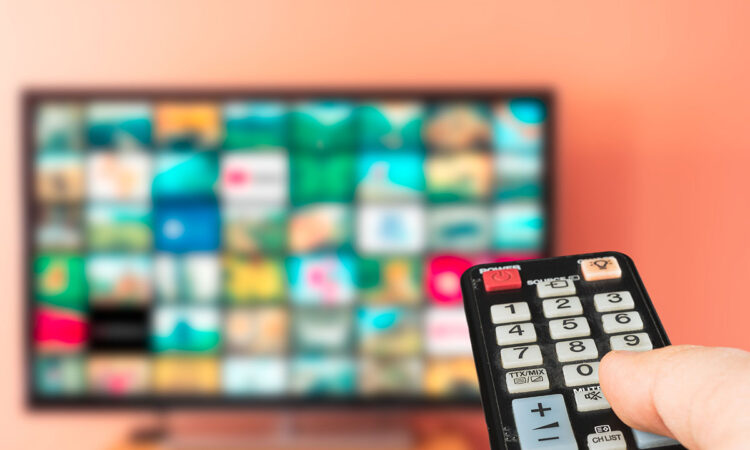 French films are becoming more prominent in global SVOD catalogues according to a report by Unifrance.

The growth is due both to acquisitions by major platforms such as Netflix and Amazon Prime Video and a move by local players towards acquiring more non-US originated content.

French films have a strong presence in European markets. The leading international market for French films on SVOD catalogues is Italy, where 7.5 per cent of movies on SVOD platforms are French, followed by Romania and Spain with 7.  per cent.

The growth in French films’ presence takes the country’s output to third place in national cinema represented in VOD catalogues behind the US and India, according to the outfit.

However, French films still have some way to go in VOD to catch up on their presence in cinemas, where they represent 9.9 per cent of the global total of theatrically released movies.

The US remains the global leader by some distance, with 41.8 per cent, followed by India, with 8.4 per cent.

admin3 weeks agoNovember 9, 2021
57
By Ron Chen, Correspondent ASEAN Region A historical cultural feat for the Arab world has been attained, as His Highness... 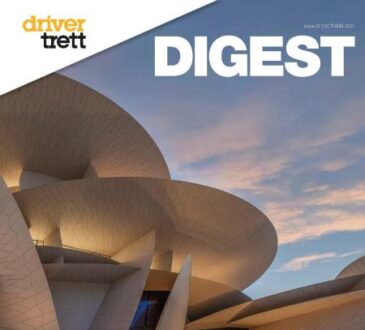 Issue 22 Of The Driver Trett Digest Has Been Published 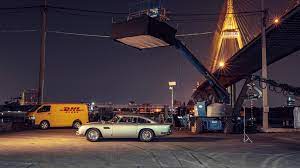 DHL Launch International Brand Campaign To Celebrate The Release Of The New James Bond Film, No Time To Die

admin3 months agoSeptember 13, 2021
172
Ahead of the launch of the new James Bond film, No Time to Die, leading logistics company DHL has launched...