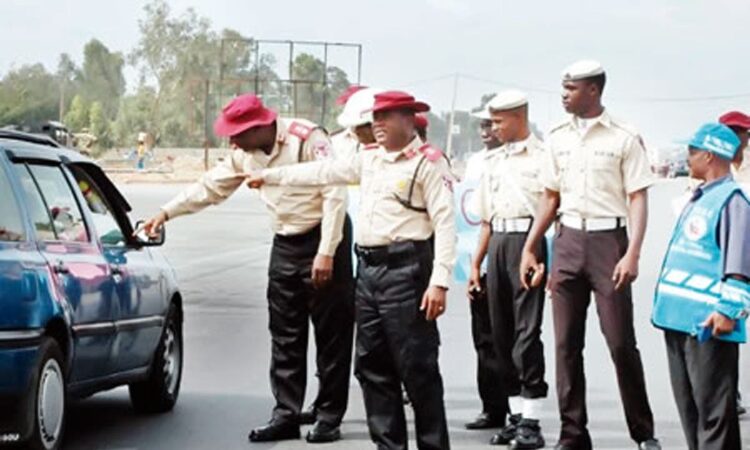 Pursuant to the primary role played by the Federal Road Safety Corps(FRSC) in advancing national security through rigorous intelligence gathering linked to its National Vehicle Identification Scheme (NVIS) among others, the Corps Marshal, Dr. Boboye Oyeyemi has for the umpteenth  time, warned the motoring public to desist from patronizing touts and unauthorized vendors when processing and obtaining their vehicle number plates.

This warning, according to the Corps Public Education Officer, ACM Bisi Kazeem, came following reliable intelligence gotten from the ongoing nationwide clampdown on the rising cases of unauthorized number plates in circulation. The special operation has so far revealed that a number of the motoring public are completely ignorant of the implications of using unauthorized number plates, hence their continuous patronage of touts for their vehicle registration and identification processes, stated ACM Kazeem.

The Corps Spokesperson who made this public, explained  that the FRSC as a custodian of critical national intelligence infrastructure had overtime admonished the public to always go through appropriate authorities when obtaining their vehicle number plates, because a proper vehicle registration was not only a catalyst to road safety, but national security; and the Corps was not ready to allow any road user become an instrument for the breach of laws and order guiding vehicle operation in the country.

He quoted FRSC as saying; “The relevance of the National Vehicle Information Scheme in enhancing national security cannot be over emphasised at this critical time of our national development, as such, vehicle owners must endeavour to ensure that when registering their vehicles, the appropriate channel  is religiously followed and third party involvement should be completely avoided in all aspect of vehicle registration”

Accordingly, said Kazeem, all number plates produced by the Federal Road Safety Corps could only be obtained by vehicle owners from the motor licensing authorities of the various states and the FCT adding anything outside this made you vulnerable to obtaining fake and unauthorsied vehicle identification and such vehicles could not be captured in the NVIS portal. 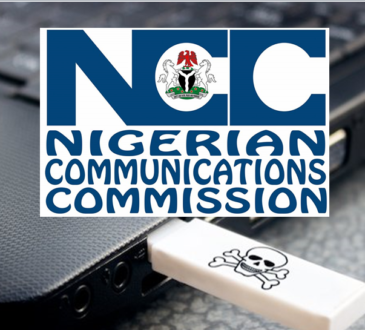 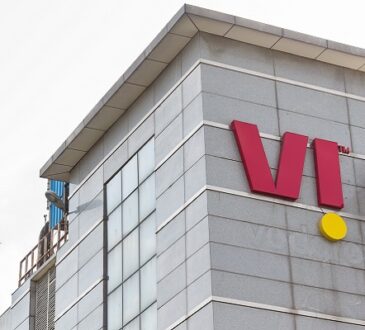 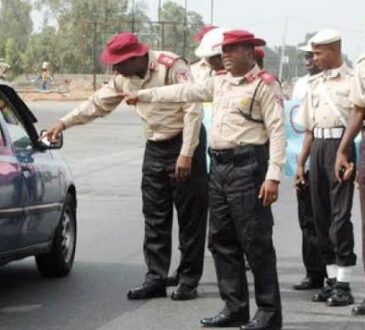