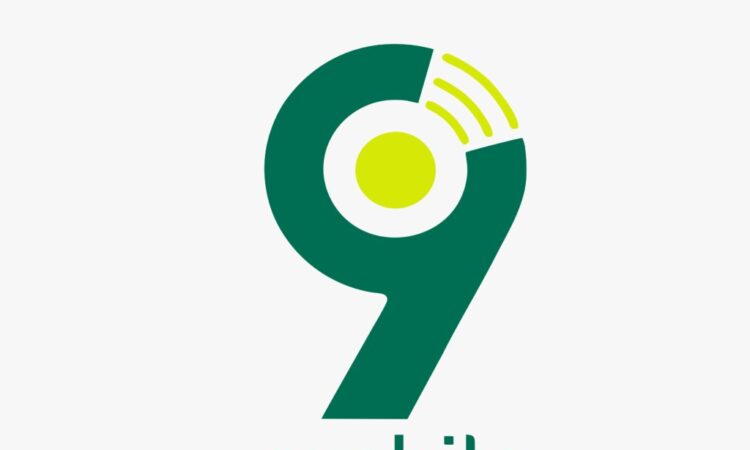 In tandem with its commitment to support initiatives that promote health, Nigeria’s telecom giant 9mobile recently partnered with MEDICAID foundation on a 6km walk against cancer in the central business district of Abuja.

Themed “Walk Away Cancer”, the event was put together to create awareness on the devastating effect of cancer, drum up support for the fight against the disease, and most importantly highlight the role of early detection in saving lives.

Speaking on the initiative, the convener, Dr. Zainab Bagudu who is the Chief Executive Officer, MEDICAID and wife of the Executive Governor of Kebbi State stated that the walk was put together as a gesture of support for those suffering from cancer and to create awareness about the disease so people can be self-aware to be able to prevent and manage the disease.

She said “As an organization, we have taken it upon ourselves to constantly show solidarity and encourage those affected to keep hope alive. Suffering from cancer is not the end of the world. And for everyone out there, we are saying that early detection goes a long way in saving lives.”

She noted further, that self-awareness plays an important role in helping to prevent and manage the disease. “It is true that there is no sure way to prevent every cancer. However, it has been estimated that more than 40% of cancer deaths could be prevented if people knew what to do to reduce the chances. For example, avoiding tobacco, eating a healthy diet, exercising, avoid or limit alcohol intake. All of these come from self-awareness,” she said.

Commenting on the initiative, the Executive Director, Regulatory and Corporate Affairs, 9mobile, Abdulrahman Ado, who was represented at the occasion by the PR Lead, 9mobile, Chineze Amanfo, reiterated the company’s commitment to promoting the health of Nigerians, “9mobile is proud to be associated with the ‘Walk Away Cancer’ initiative, championed by MEDICAID Foundation towards sensitizing and supporting people suffering from the disease. Health is one of the CSR pillars of 9mobile and as such we are always willing to collaborate with individuals and organisation on initiatives that promotes health.”

The Executive Governor of Kebbi State, Senator Abubakar Bagudu who was physically present to lend his support to the cause, urged the management of MEDICAID to continue to sustain the tempo.

He said, “I know this innovative and laudable initiative is already 13 years and still counting. I believe a lot more can still be done in sensitizing people about the devastating effect of cancer in society, so I am calling on other organizations as well as individuals to join in the fight against cancer.”

admin4 weeks agoNovember 3, 2021
109
By Omar Ford The Delta variant and hospital labor shortages had a significant impact on Abiomed’s most recently reported earnings....