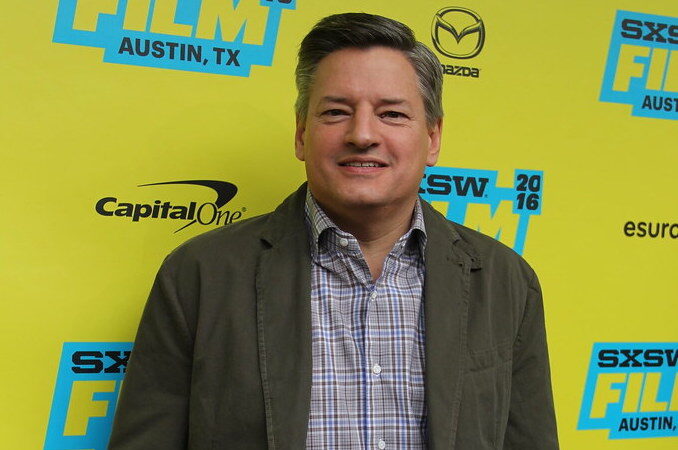 Netflix co-CEO Ted Sarandos has doubled down on his defence of Dave Chappelle’s comedy special The Closer as employees plan a walkout for October 20.

Earlier this week, Netflix’s trans employee resource group (ERG) said that it would stage a walkout after three employees – including senior software engineer Terra Field who was heavily critical of the special – were suspended for trying to attend a director-level meeting to which they were not invited. They were subsequently reinstated, but the ERG still intends on staging a walkout.

Sarandos initially sent a memo to employees stating that he did not believe that the special crossed “the line on hate” but has now restated his position in a more formal email.

In an email which was seen by Variety, the exec wrote that “we understand that the concern is not about offensive-to-some content but titles which could increase real world harm (such as further marginalizing already marginalized groups, hate, violence etc.).”

However, Sarandos added: “While some employees disagree, we have a strong belief that content on screen doesn’t directly translate to real-world harm.”

He then goes on to equate content that demonises and mocks trans identities to first-person shooter video games, arguing that “violent crime has fallen significantly” despite the popularity of the genre.

Sarandos concluded: “In his special, Chappelle makes harsh jokes about many different groups, which is his style and a reason his fans love his comedy and commentary. Stand-up comedians often expose issues that are uncomfortable because the art by nature is highly provocative. As a leadership team, we do not believe that The Closer is intended to incite hatred or violence against anyone (per our Sensitive Content guidelines).

“We’ve had these operating principles around pleasing our members and artistic expression for many years, and the team’s decision to put The Closer on our service was consistent with them. The variety and quality of our content is what members value most. Our hope is that you can be hugely inspired by entertaining the world, while also living with titles you strongly believe have no place on Netflix. This will not be the last title that causes some of you to wonder if you can still love Netflix. I sincerely hope that you can.”

The latest comments from Sarandos have drawn heavy criticism from a number of outlets and pundits.

Variety’s chief TV critic Caroline Framke penned a column accusing Sarandos of ‘missing the point’ of the criticism levied against Netflix and its content.

She writes: “Neither seem willing or able to acknowledge the fact that it doesn’t take a literal cry for violence to make an audience, especially one already primed to take Chappelle’s word as gospel, more willing to dismiss trans people altogether.”

The critic concludes by questioning Sarandos’s decision making and argues that “if Sarandos can’t understand the finer nuances of how media in general can influence people,” then he is “quite simply out of his depth on this crucial issue.”

Meanwhile, games outlet Kotaku branded the email as ‘embarrassing’, with writer Luke Plunkett arguing that the special “is doing literally nothing else but de-legitimising and directly attacking an entire group of marginalised human beings.”

The criticism has not just come from the press however. In an open letter addressed to Chappelle for The Guardian, trans standup Dahlia Belle poignantly writes “The marginalisation, mockery, dehumanisation, and violence many of us face everyday of most of our lives is what fuels our despair.”

Queer Australian comic Hannah Gadsby, whose widely celebrated comedy special Nanette was published by Netflix, also published a scathing critique of the streamer on Instagram. Gadsby is mentioned by name by Sarandos in his memo as a positive representation of diverse content available on Netflix, but the comic responded by stating “I would prefer if you didn’t drag my name into your mess.”

The comedian continues with an expletive-laden assault on the streamer, stating: “You didn’t pay me nearly enough to deal with the real world consequences of the hate speech dog whistling you refuse to acknowledge, Ted. Fuck you and your amoral algorithm cult…” 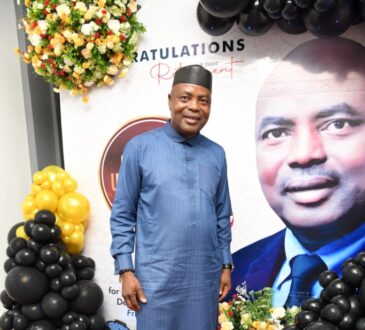 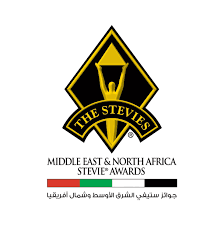 admin1 month ago
114
Third Annual Programme To Recognize Innovation In the Workplace In 17 MENA Nations By Ron Chen, Correspondent ASEAN Region The... 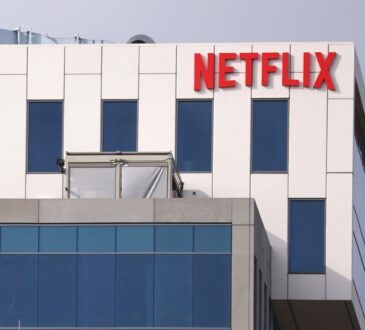 admin1 month agoOctober 24, 2021
101
By Mark Layton Around 100 people have held a protest outside Netflix’s LA headquarters as the backlash mounts to Dave...