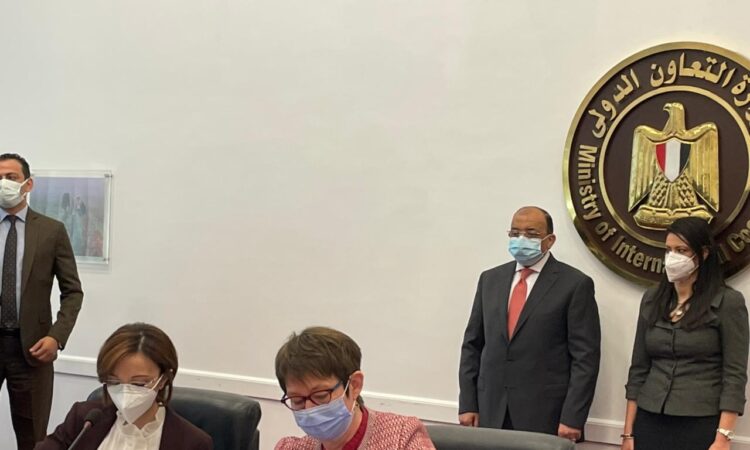 The EBRD’s fast-expanding €3 billion(US$3.46billion) urban sustainability programme, EBRD Green Cities, has reached a new growth milestone, with Medias in Romania becoming the 50th city to sign up to improve the environment in which its citizens live and plan a more sustainable future. The EBRD will lend Medias RON 38 million (€ 7.7 million) to part-fund a bigger EU project to improve its infrastructure.

“When it comes to addressing the climate emergency, cities must be front and centre given the need for clean air, decarbonised urban transportation and green and reliable energy access for all. This is why we established our flagship EBRD Green Cities Programme – to introduce bottom up planning for green priority investments for cities.”

Medias, located in Sibiu County in the central Romanian region of Transylvania, is an existing EBRD client. The city is looking to revitalise its public infrastructure as pre-requisite for business and economic development in the region. The city, with a population of approximately 56,400 inhabitants, suffers from legacy infrastructure issues across its transport network, public buildings and road systems. Medias plans to address these issues through a broad programme of investments, focused on accelerating the City’s sustainable development and transition to a low-carbon future.

Cities, which account for 70 per cent of energy use and 80 per cent of greenhouse gas emissions in the world, represent a big opportunity to tackle climate change and environmental degradation. This is particularly true of cities in the EBRD regions, where obsolete urban infrastructure diminishes the quality of life of citizens, increasing greenhouse gas emissions, and preventing communities from adapting to climate change.

EBRD Green Cities was launched in 2016 with just €250 million of funding, which was expected to last five years. The programme proved so popular that its funding was quickly increased. EBRD Green Cities has won support from the Green Climate Fund (GCF) and attracted significant levels of co-finance, expanding the number of cities that can be supported and further raising the level of ambition.

In the case of Medias, the trigger project will be work on rehabilitating, modernising and improving energy efficiency in public buildings, as well as public transport investments supporting e-mobility. Both will bring significant greenhouse gas emissions savings. The EBRD loan will represent the city’s co-financing of a larger investment for a total value of RON 138.4 million (€28.1 million), approved under the relevant EU Regional Operational Programme in Romania.

Medias is the 3rd green city in Romania, after Craiova and Iasi, while Timisoara and Constanta are expected to join the programme soon. To date, EBRD has signed 8.8 billion in over 460 projects in Romania.