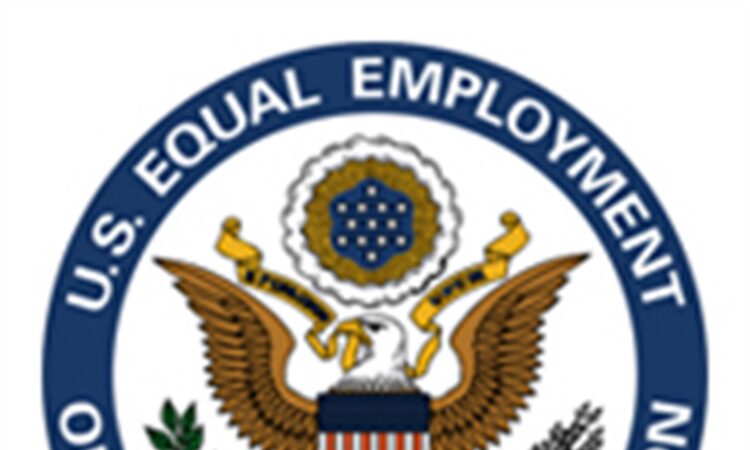 The EEOC filed the second racial harassment case against Eureka Stone Quarry, Inc. and James D. Morrissey Inc. (JDM), affiliated Pennsylvania-based companies engaged in mining and sales of sand, stone and other materials and construction operations. According to the lawsuit, an African American heavy equipment operator at the companies’ quarry in Chalfont, Pennsylvania, was subjected to egregious racial harassment by coworkers for several years, including commonplace use of racial epithets such as “n****r,” threats of violence directed at the Black Lives Matter movement, and other offensive statements that reflected racial bias and stereotypes. The racial harassment became increasingly severe over time and eventually cul­minated in the Black worker being threatened with firearms, including an incident in which one of the harassers fired multiple shots from a rifle on company property while the African American worker was nearby and not long after the Black worker had driven past him, the EEOC charged. Eureka Stone and JDM were aware of the racial harassment but failed to take action to stop it from occurring, thereby forcing the African American worker to resign his employment, according to the lawsuit.

The EEOC filed the third racial harassment case against UFP Ranson, LLC, a lumber manufacturer located in Jefferson County, West Virginia. UFP Ranson is a subsidiary of UFP Industries, Inc., a publicly traded corporation headquartered in Michigan with approximately 170 facilities worldwide. According to the lawsuit, UFP Ranson subjected a class of Black workers to severe racial harassment in the form of racial epithets such as “n****r,” other racially offensive statements, and, in at least one instance, threats of violence involving firearms. The EEOC also charged that a manager at UFP Ranson deliberately sought to force African American workers to quit their jobs, and the company created more onerous working con­ditions for Black workers relative to their White peers. One African American worker who is Muslim was also sub­jected to religious harassment and was eventually subjected to racially discriminatory and retali­atory discharge, according to the lawsuit. The EEOC said that UFP Ranson was aware of the racially hostile work environment at its facility but failed to take action to stop it. The EEOC’s lawsuit seeks relief for a class of current and former Black workers at Ranson’s West Virginia facility.

“Some people say that workplace racism in the United States has become more subtle, more covert, and perhaps less common than it was in decades past,” said EEOC Regional Attorney Debra Lawrence. “But those of us who enforce federal anti-discrimination laws everyday know that on-the-job racial bigotry has not gone underground. Rather, it remains a pervasive problem that exists out in the open to be seen by anyone who bothers to look. The EEOC will not tolerate racial discrimination in employ­ment and will continue its efforts to uncover and eradicate that stain on our national conscience.”

EEOC Philadelphia District Director Jamie Williamson said, “We Americans have just observed Labor Day, our annual national holiday that honors the contributions and dignity of workers. But to truly honor our workers, we must respect their legal rights every single day, including their right to be free from racial harassment and other forms of job discrimination. The Civil Rights Act of 1964 imposes a duty upon employers to exercise care each day to ensure that workers can perform their labor in an environ­ment free from racial harassment, and the EEOC will be here to ensure that employers carry out that duty.” 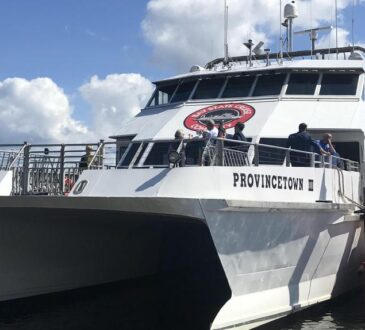 Why The County Sank The Cross Bay Ferry Agreement 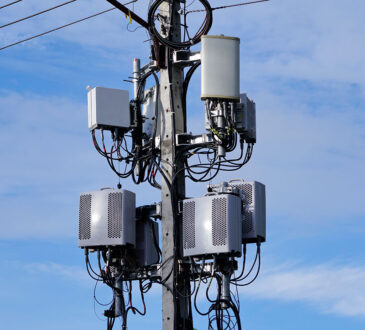 admin1 day agoMay 22, 2022
33
By Juan Pedro Tomás India’s Department of Telecom (DoT) may use infrastructure owned by power distributors for the deployment of...