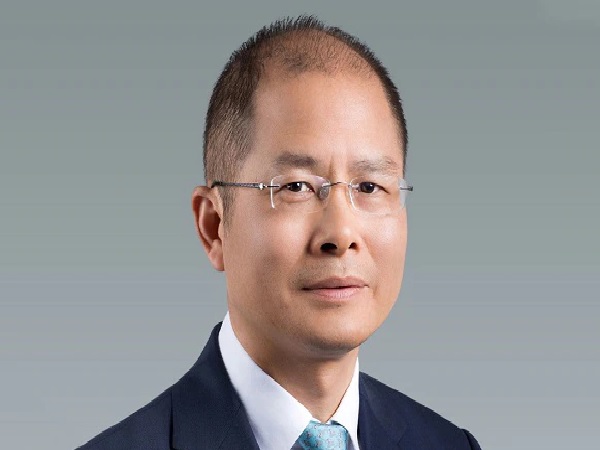 According to a recent article written by Xu, not-yet-standardized 6G has a more complicated technology environment than 5G, with impact likely to come from multiple technologies like cloud computing, blockchain and big data.

The executive noted that the vendor had started investment in 6G research in 2017.

“Huawei will define 5.5G and research 6G at the same time in the next few years, and it is a test of the whole industry’s imagination and creativity whether 6G can surpass 5G and 5.5G technologies,” Xu said.

“Whether the industries can achieve satisfying results (in 6G development) around 2030 largely depends on such factors as if the process of defining 6G is open enough, whether the participants are pluralistic, and if the communication is thorough enough,” Xu said.

Xu also noted that Huawei aims to have discussions with companies and industries that might need 6G technologies to define 6G through a joint process.

The Chinese government has already begun researching 6G technology. According to previous reports by Chinese state media, government ministries and research institutes have had initial meetings with the aim of establishing a national 6G technology research and development group. The Ministry of Science and Technology said that it will set up two working groups to carry out the 6G research activities.

Japanese telco SoftBank recently announced its “6G” concept, as well as the challenges that need to be overcome to make the concept a reality.

According to the Asian carrier, as-yet-unstandardized, future 6G systems are expected to bring new technological innovations, including high reliability and improved energy efficiency. To provide a network infrastructure needed for the 6G era society, SoftBank said it is taking up the challenge of resolving numerous issues in different areas. Working toward that goal, SoftBank’s current initiatives include expanding into areas where wireless technologies can be utilized for purposes other than telecommunications such as, evolving network architectures where AI can function, ensuring high levels of resiliency so that all businesses can utilize these advancements.

Also, South Korea aims to deploy the world’s first commercial “6G” network in 2028, and recently announced a programme to develop the core standards and technologies within the next five years.

The Korean government unveiled a five-year plan to spend some 220 billion won (US$193 million) on the development of core technologies for 6G — which has not yet been standardized — while stepping up joint research and cooperation with the United States.

Many other countries, including China, the European Union, and the United States have also launched projects, programs, and alliances to shape the 6G framework and main business focus. In February, a 6G research project involving major European operators was announced, while US carriers had previously committed to the Next G Alliance, a group established with the main goal of defining 6G technology.

admin1 day agoNovember 27, 2021
34
By Jonathan Easton Amazon has reportedly emerged as the favourite to buy a minority stake in the NFL’s media properties....

People Are increasingly Worried About Inequalities But Divided On How To Address Them, Says OECD

admin6 days agoNovember 22, 2021
49
By RON Chen, Correspondent ASEAN Region For a recovery from the COVID-19 crisis that is strong, sustainable but also fair,...