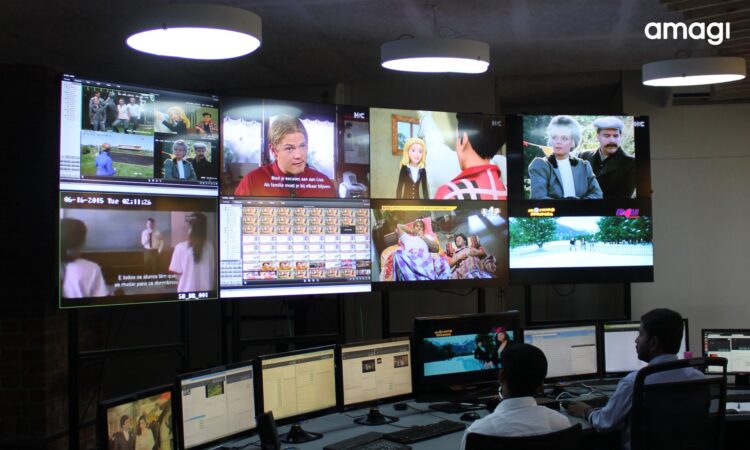 “This partnership with Amagi is key for Rakuten TV as we continue our European expansion. It has provided access to a great line-up of third-party content across a wide range of genres,” said CEO and founder at Rakuten TV, Jacinto Roca.

“Our channel creation, distribution and monetization solutions are already the preferred choice for some of the largest OTT platforms and content brands in the market. We’re pleased to add Rakuten TV’s FAST service in Europe to Amagi’s distribution network. With our premium content partners, viewership and advertising analytics capabilities, we are confident of accelerating Rakuten’s market share in the region,” said co-founder, Amagi, Srinivasan KA.

One key feature missing at the launch of tvOS 15 – and iOS 15 for that matter – is SharePlay. SharePlay, initially announced earlier this year, will allow FaceTime users to stream titles together in sync across their Apple devices. The feature however was delayed in August, and will arrive at a later date. 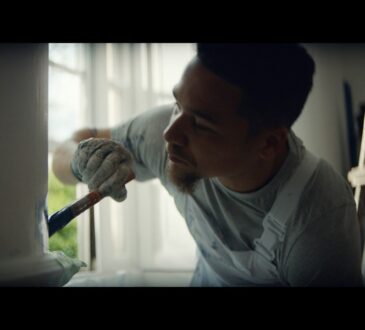 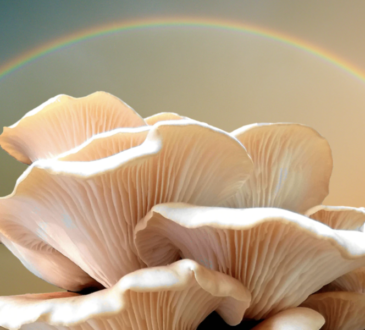 admin12 hours agoMay 23, 2022
8
By Mark Parker St. Petersburg has a new, healthy chocolate company that utilizes the power of adaptogenic mushrooms to improve...

admin12 hours agoMay 23, 2022
17
By Jonathan Easton SPI/FilmBox has announced an expansion of its drama hub Dizi in the MENA region with Digital Virgo....

admin1 day agoMay 22, 2022
46
By Catherine Sbeglia Nin To safeguard the supply of chip solutions needed for its radios, Motorola Solutions has entered a...